BEHIND THE CURTAIN: GETTING MARRIED IS (NOT) AN ACHIEVEMENT 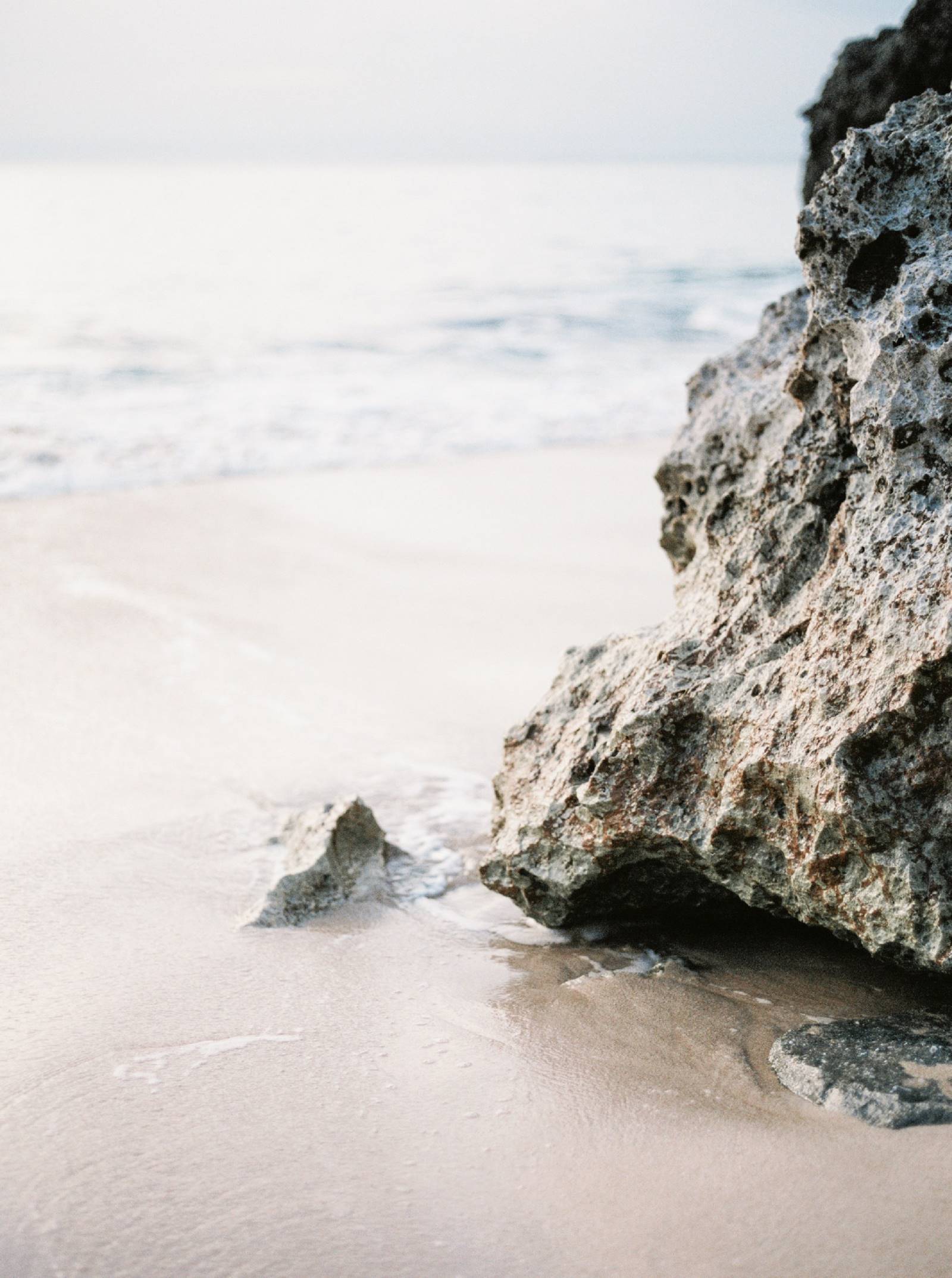 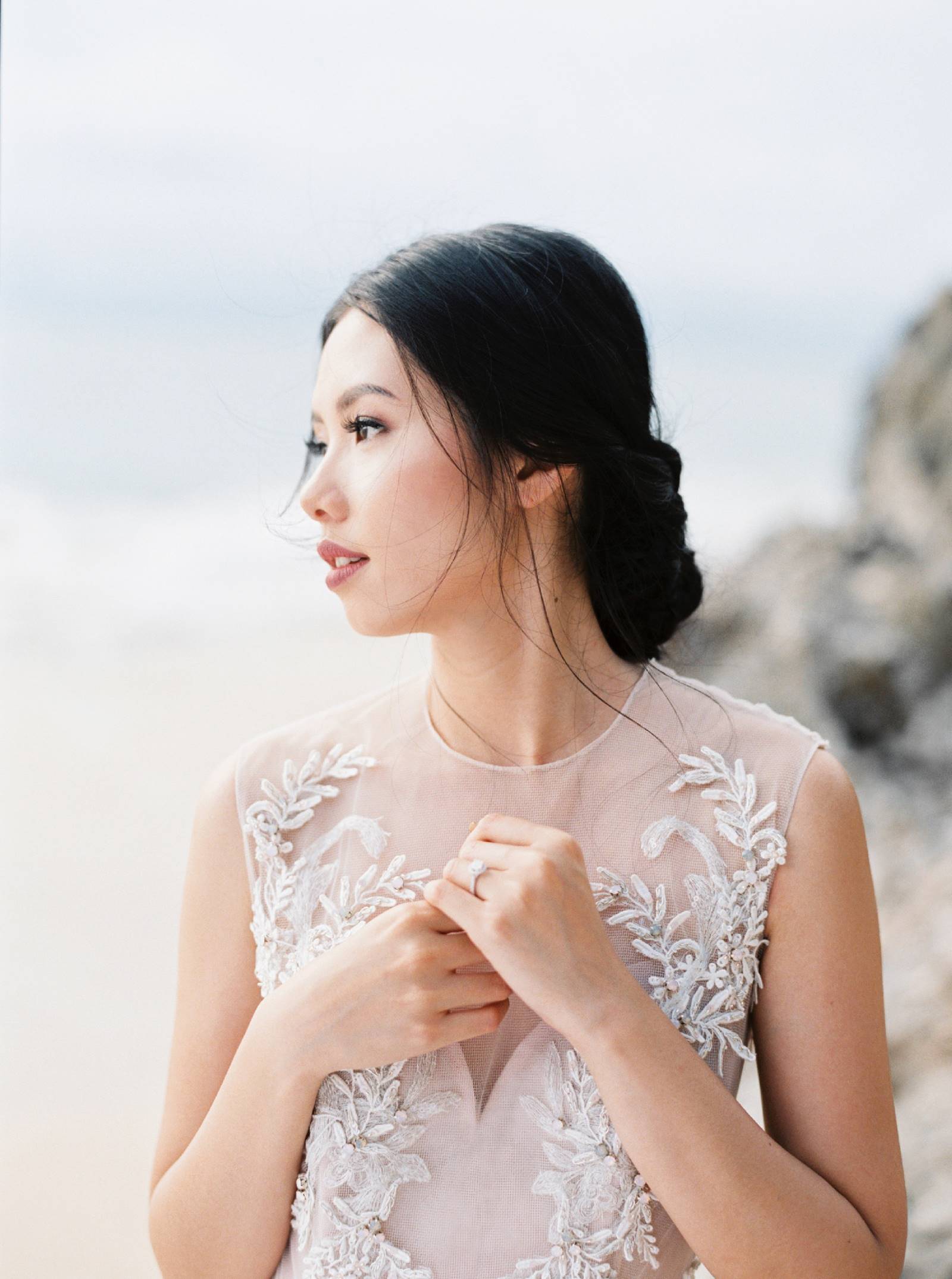 The day I first became a flower girl, I stayed up all night dreaming about what my wedding day would be like, what dress I would wear – and most importantly, the groom.

Since then onwards, love came and went away. Until the day I met Kalvin. He was nothing like a prince I had been dreaming about – but as it happens, we fell for each other anyway.

The next thing I knew, Kalvin got on one knee and proposed. I teared up with excitement. His proposal was flawless. He got everything perfectly planned out and it was everything a girl could ever wish for.

I felt ecstatic. It was certainly the day that I will forever embrace dearly in my heart. However, if I can be completely honest with you, is getting married an achievement? No, it isn’t.

GETTING MARRIED IS ONE THING, BUT LIFE IS ANOTHER THING

The idea of getting married has been romanticised in movies and books. It soaks into the society as the topic of discussion in coffee shops and reception halls. The Internet is filled with postings after postings, describing how getting married equals reaching the end, blissful goal and it has more value among other things in a woman’s life – and if any woman is not getting married in certain age, by any means she hasn’t really achieved ‘it’.

I, on the other hand, am going to voice something a little unconventional and say that getting married is not an achievement.

To clarify: I am a happily engaged woman. My relationship with Kalvin is a huge milestone. I also know that my wedding day will be one of the most important days of my life. It is certainly worth celebrating.

However, aside from getting married, I am also an entrepreneur, founder, and woman of faith – which hold the same merit as getting a ring put on my finger; so is for every woman out there.

I believe that nowadays, women are changing the world.

They are reaching out for more than just saying ‘I do’ at the altar. They are all the same achievements to become CEOs, housewives, mothers, inventors, designers, leaders, presidents, and many other dreams that God has put in our hearts. To understand this, is to acknowledge that women are capable of their own life decisions and many more greater things than the world perceives.

Over and above that, getting married is not an achievement, but it is rather when the husband and wife walk side by side through sickness, in health, kids, financial stretches, and temptations. Marriage is an achievement when after the end of each other’s life, the husband and wife still look at each other and say that marrying each other is the best decision they have ever made in life.

I want to believe that the happiest day in my life is not in the wedding day itself, but it happens countless times in the blissful days of getting up in the morning with Kalvin and celebrate our 20th anniversary, the first day we send our kids to school, and the day we forgive each other after a huge fight.

I believe that when it comes to staying together through life, then yes, marriage is an achievement.

With my wedding being only several months away, I still want to convey how excited I am to welcome the upcoming celebration with Kalvin. However, it is not something that defines me; and I hope neither does it define you. Whether or not we choose to go down that marriage road just yet, I guarantee that life holds so much more than us having one man down on his knee and us saying ‘I do’ at the altar. I hope you don’t hold your life on pedestals just because you haven’t found anyone to get married to. Instead, pursue your dreams. Choose the life you want. Nurture your relationship closely – and most importantly, make your own achievements and be proud of them. 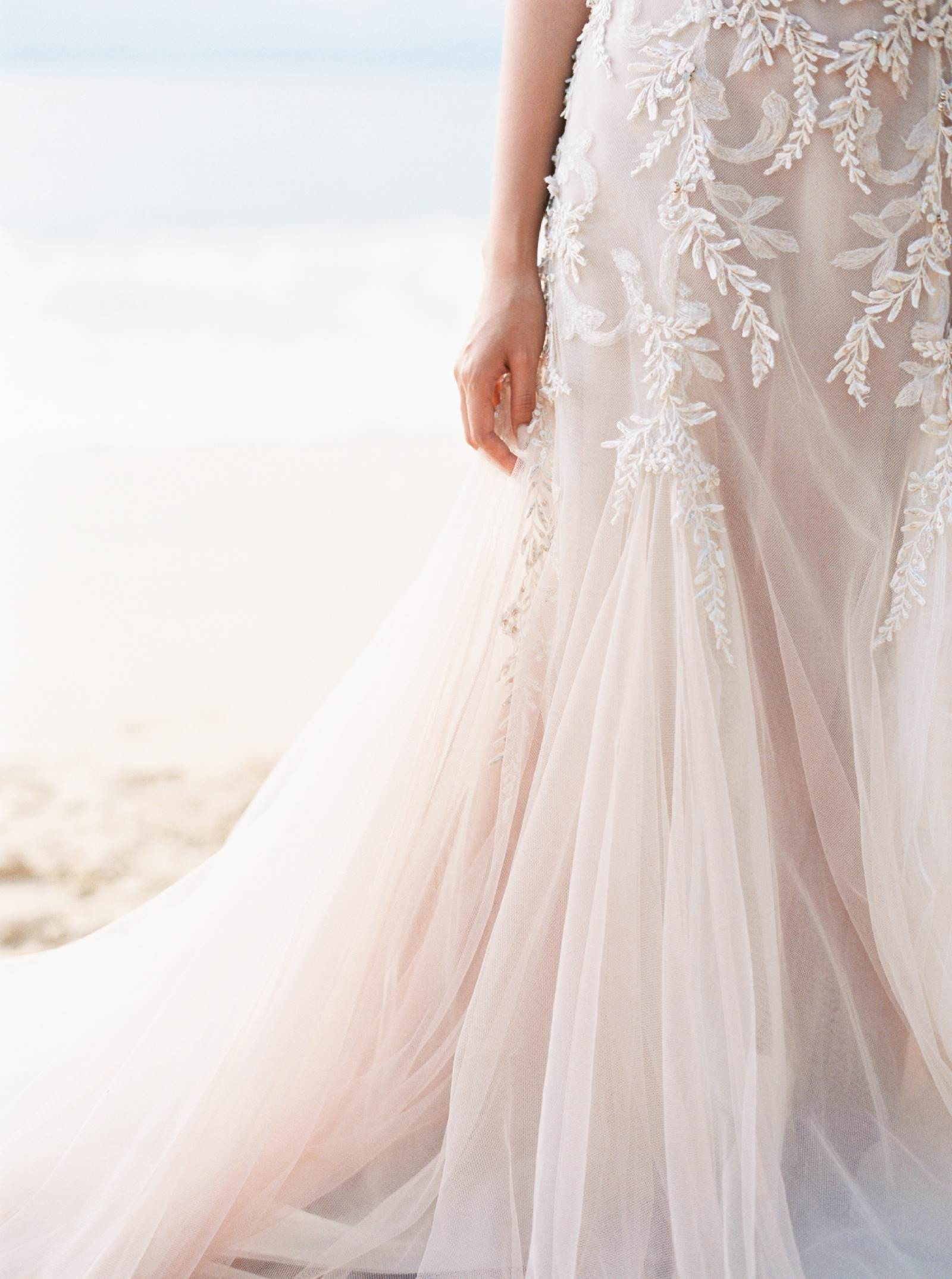 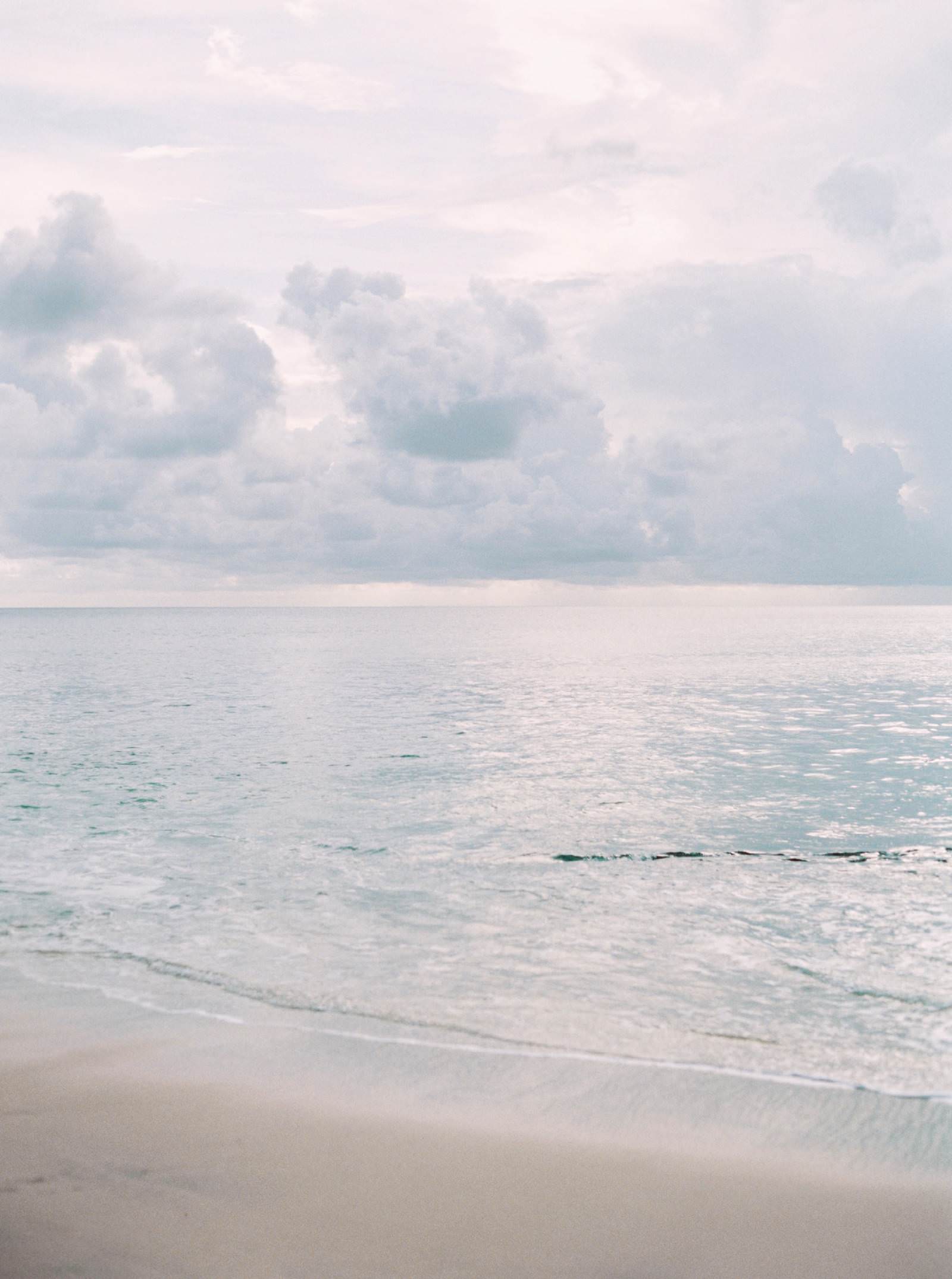 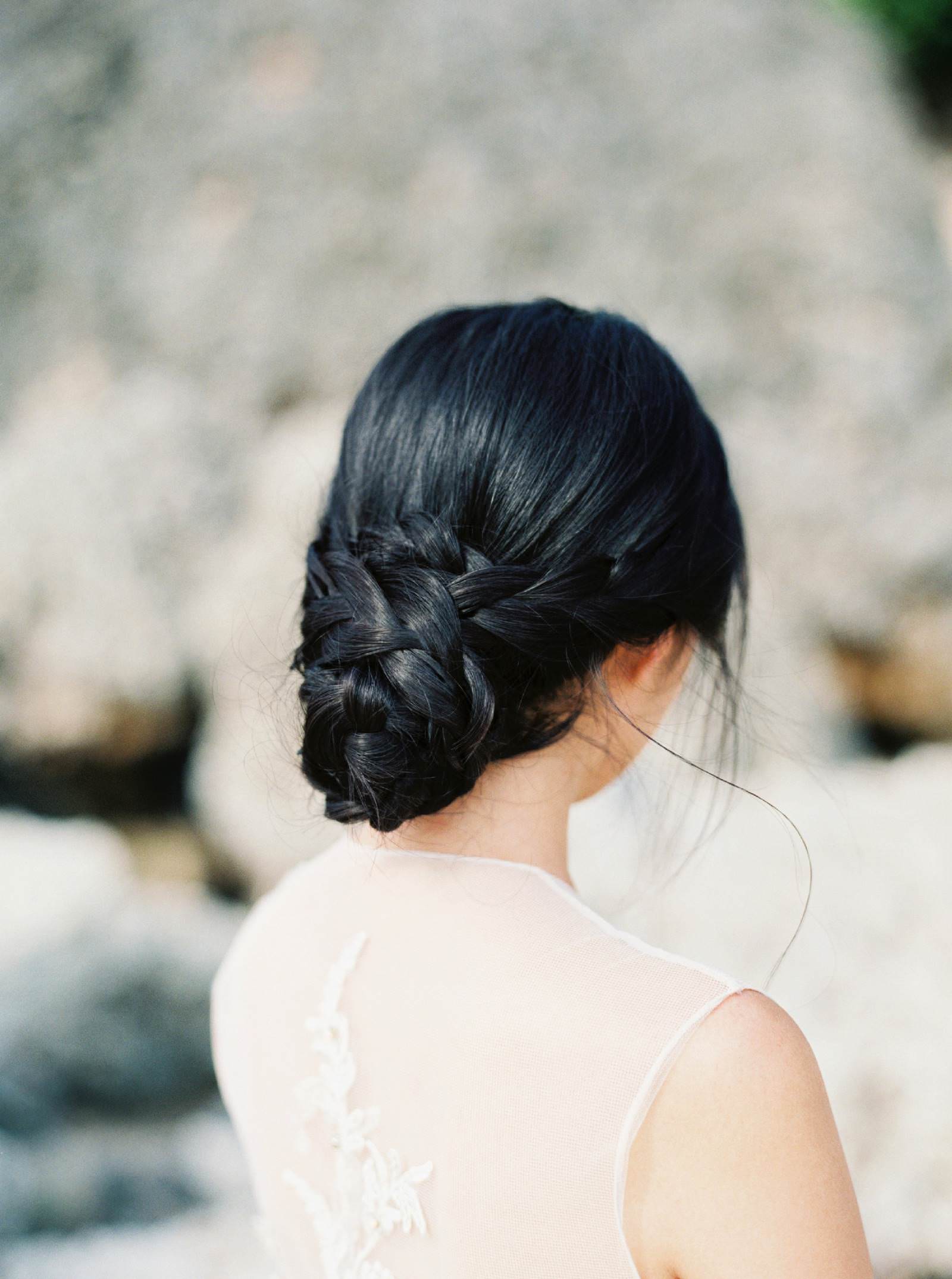 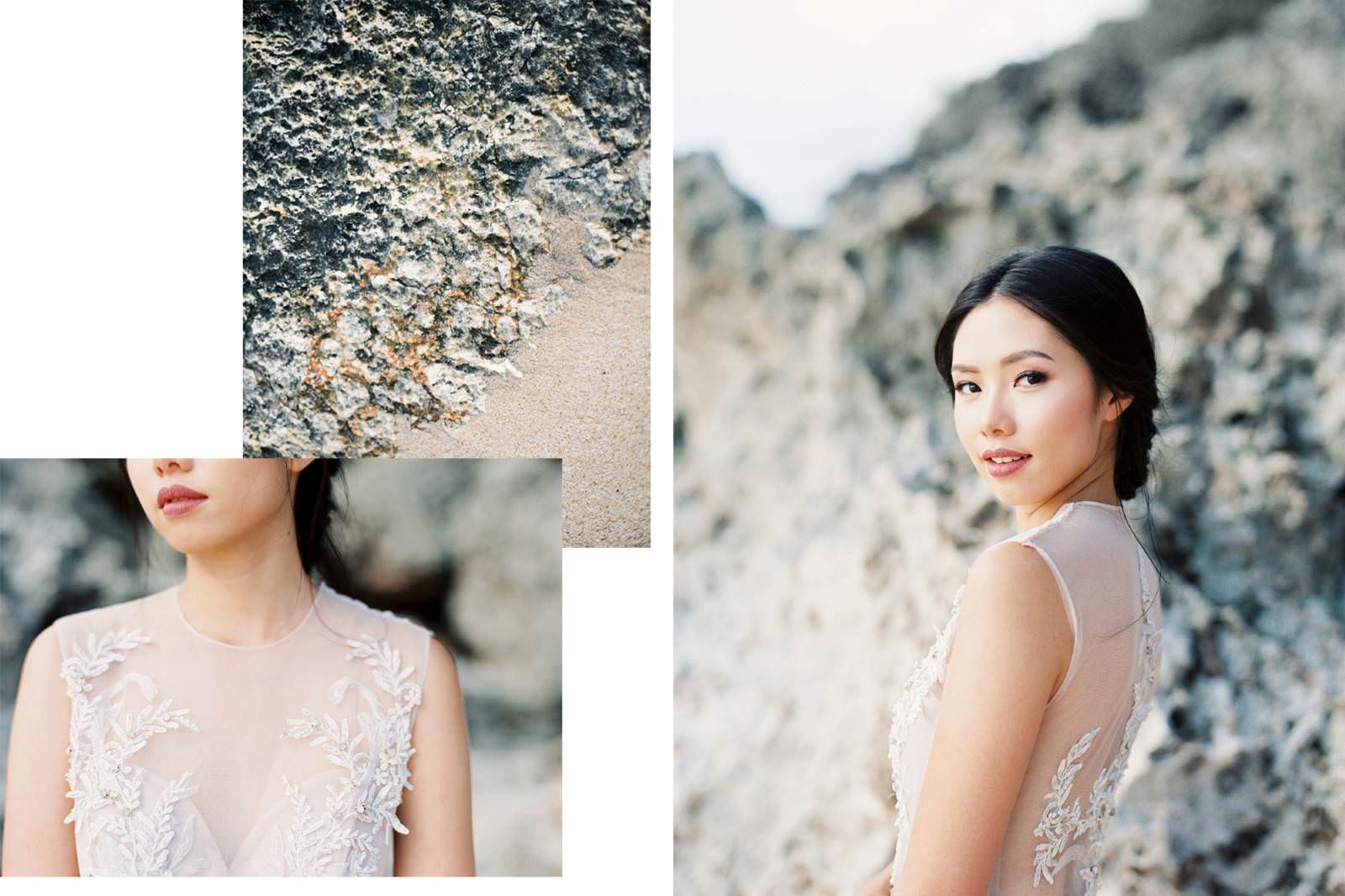 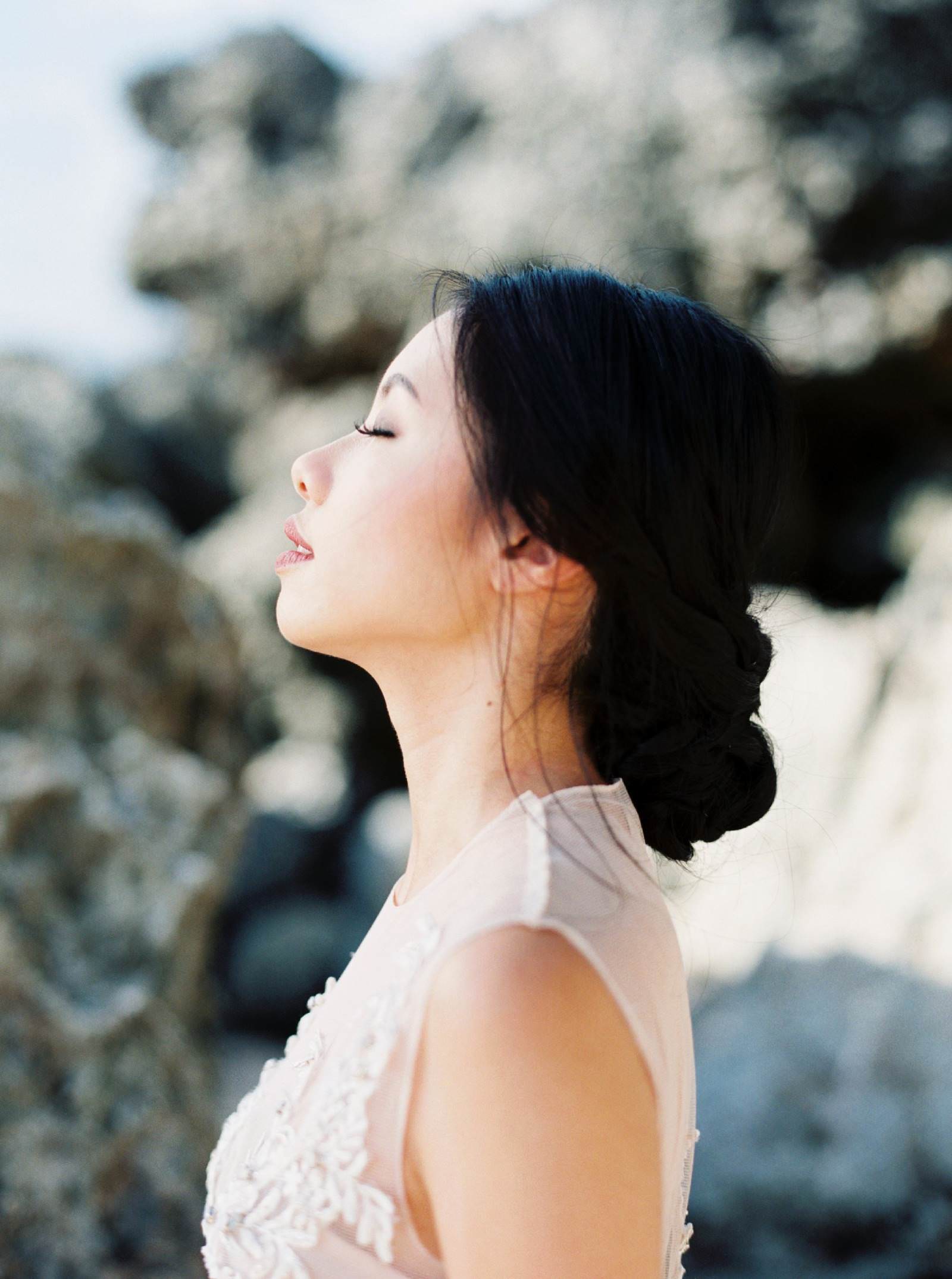 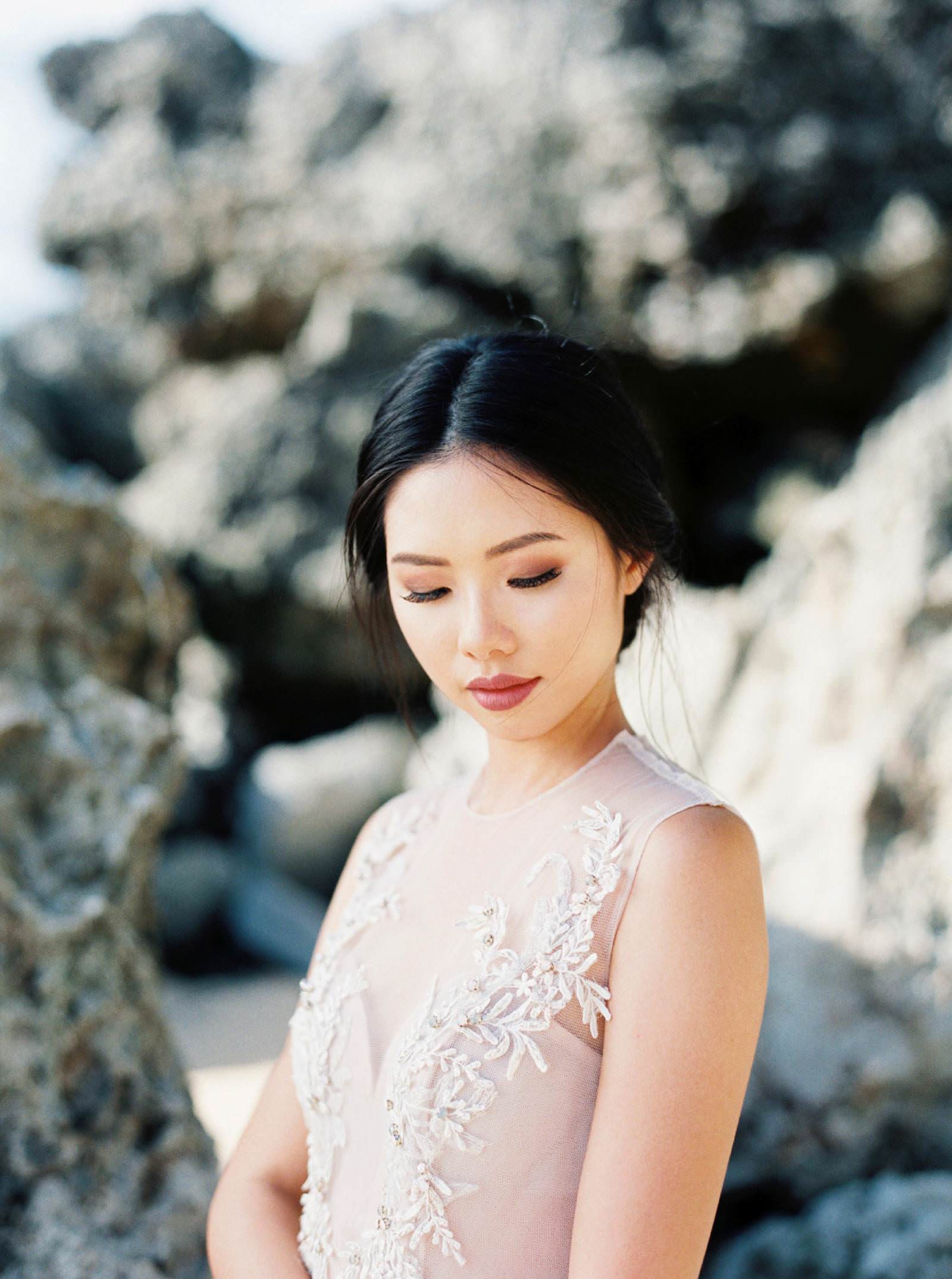 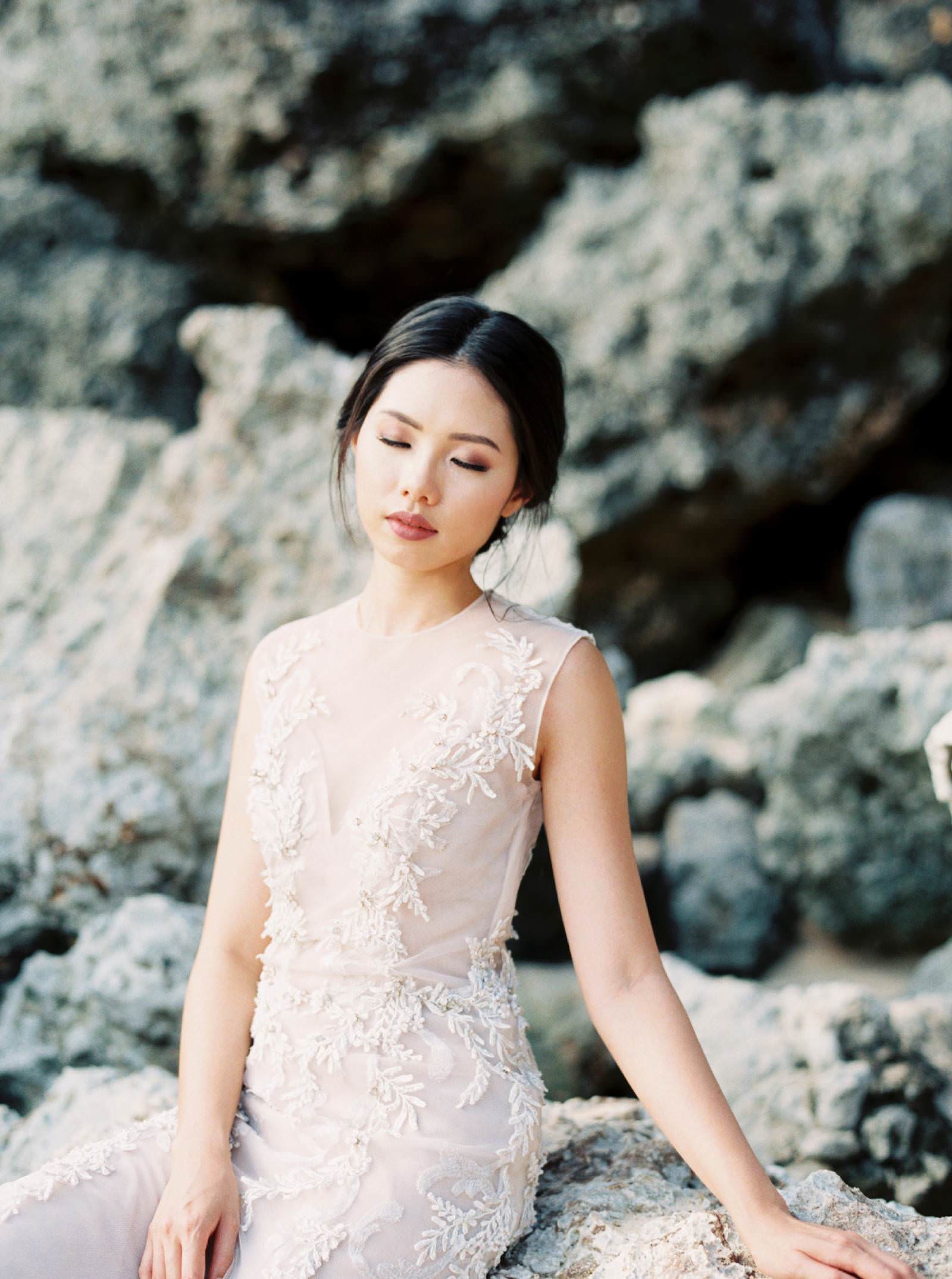 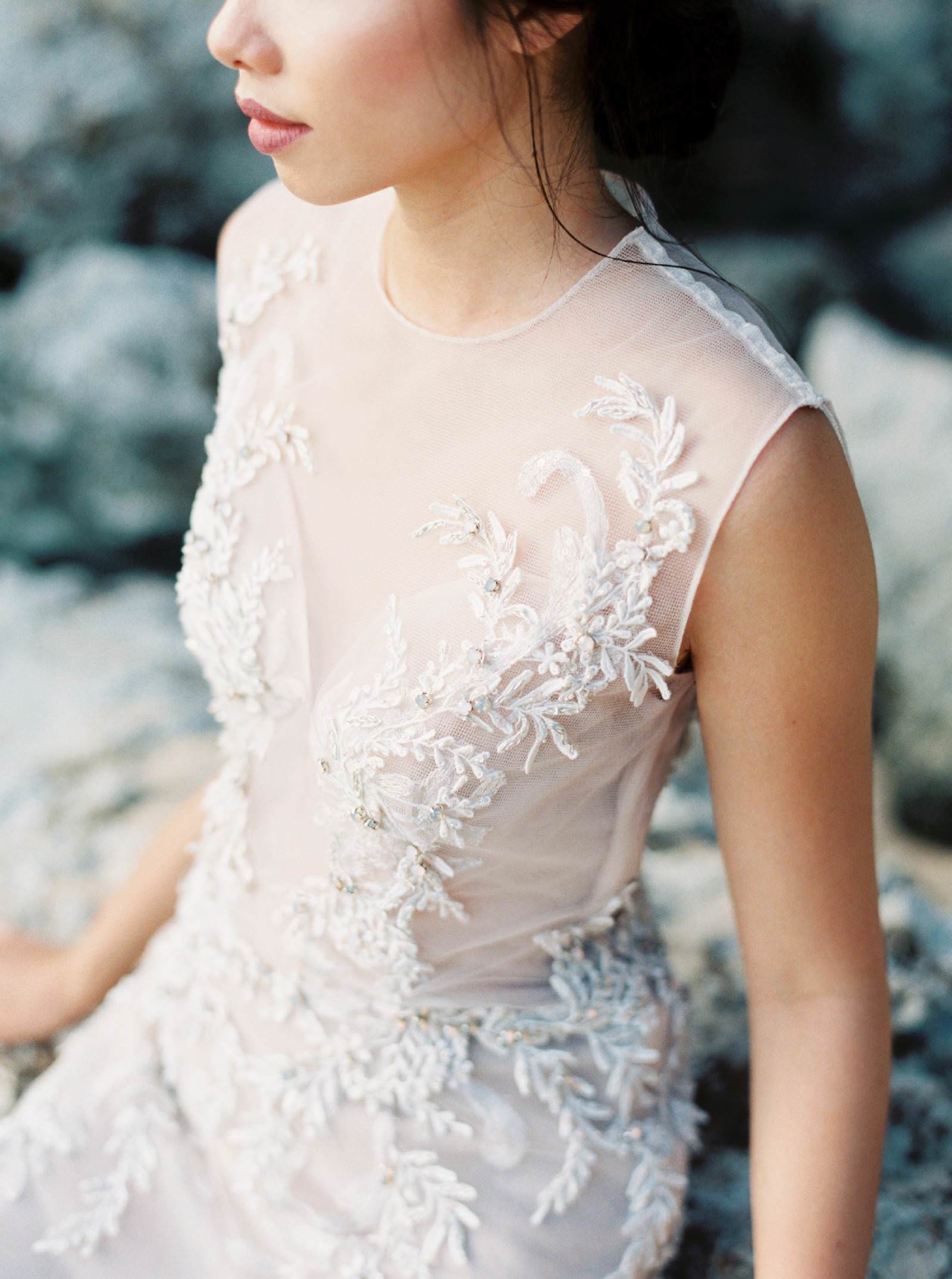 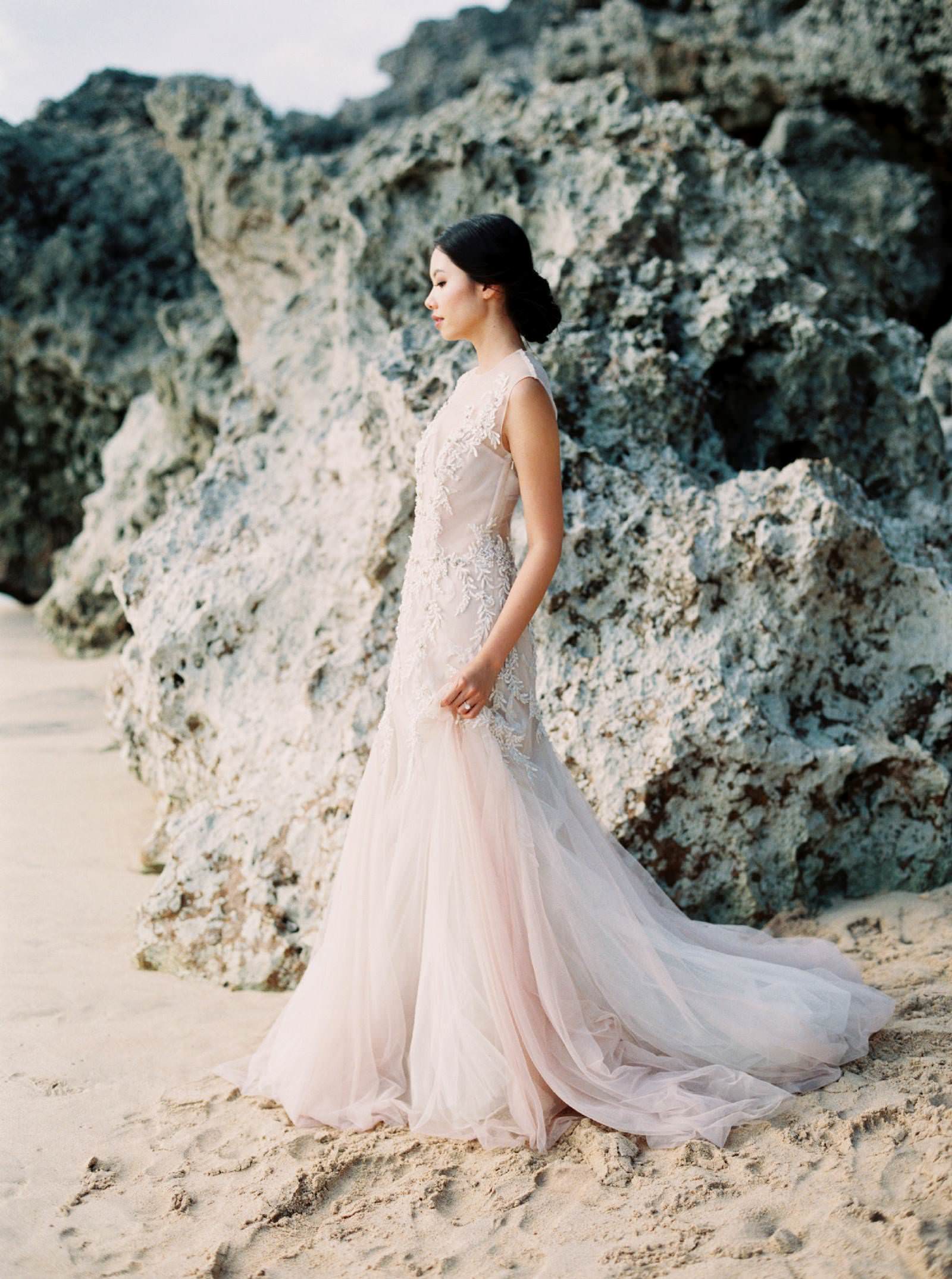 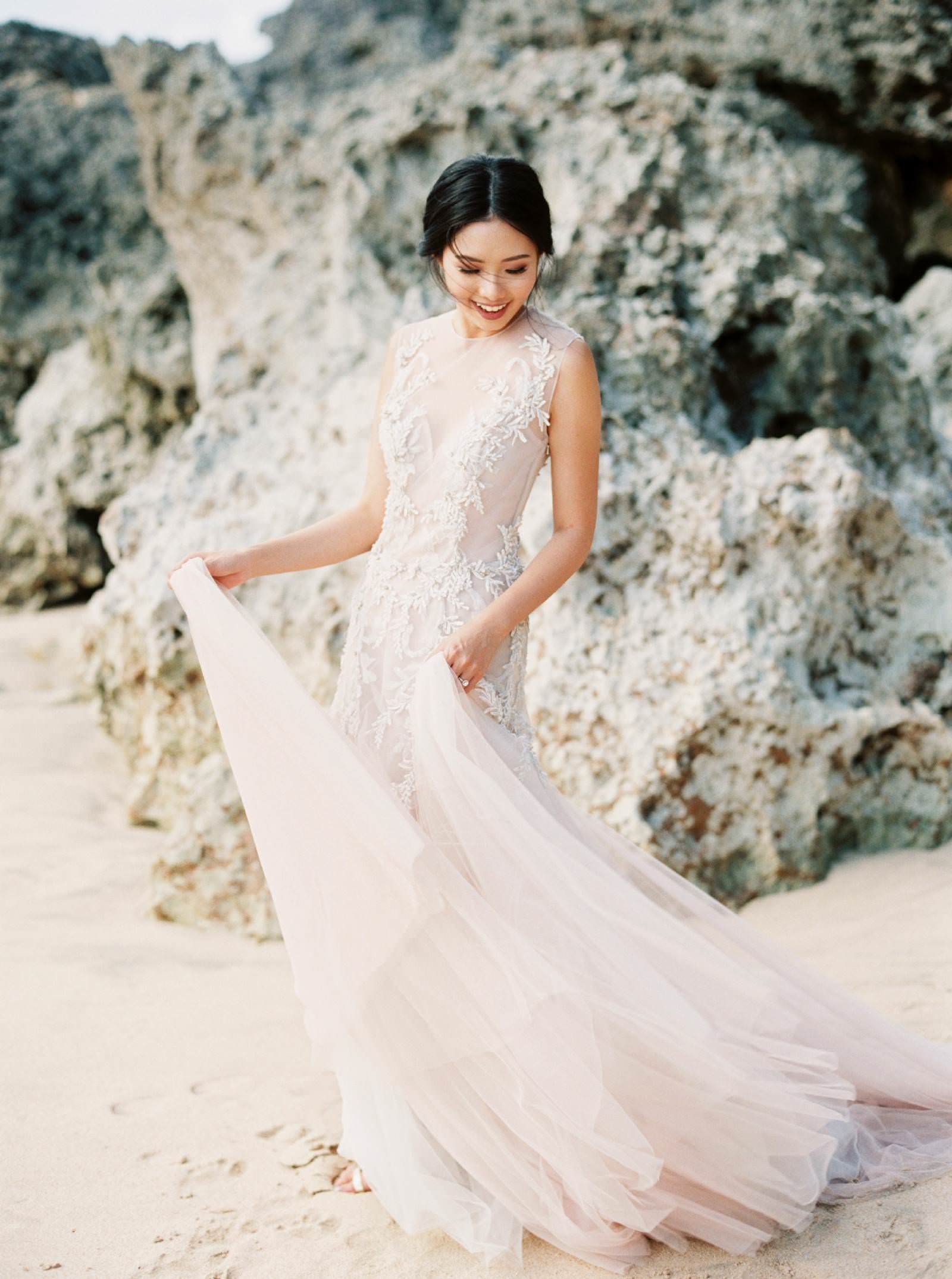 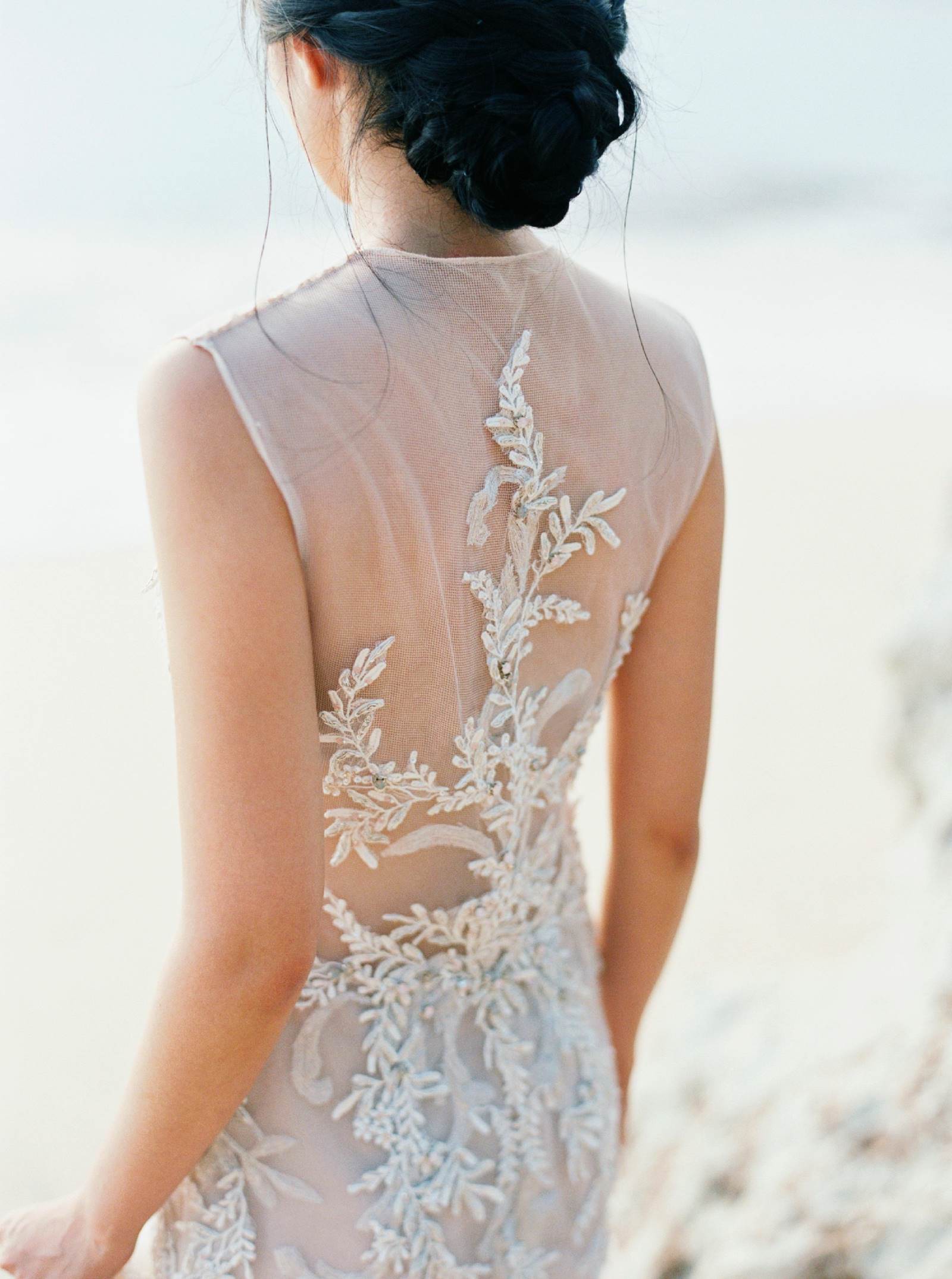 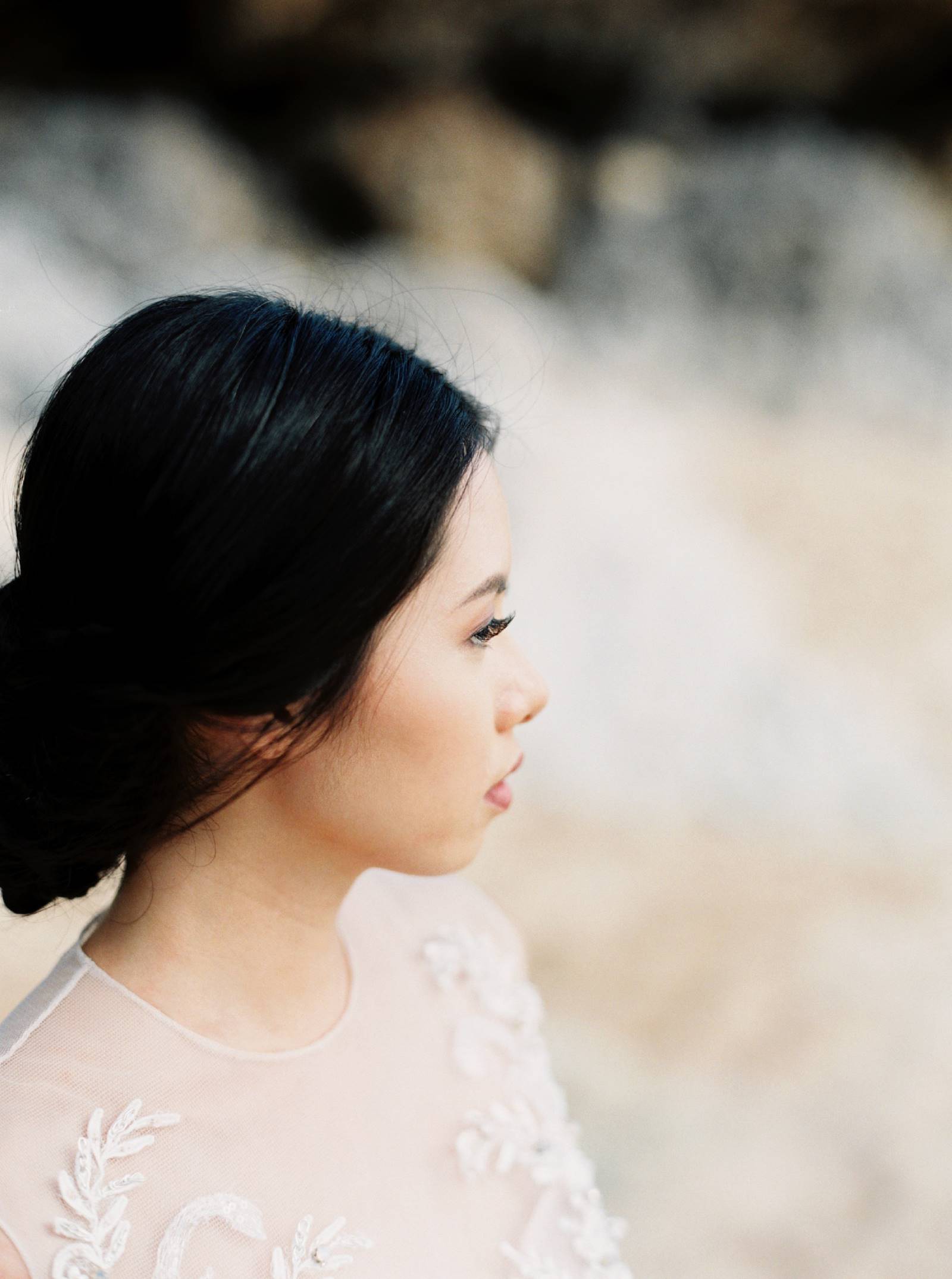