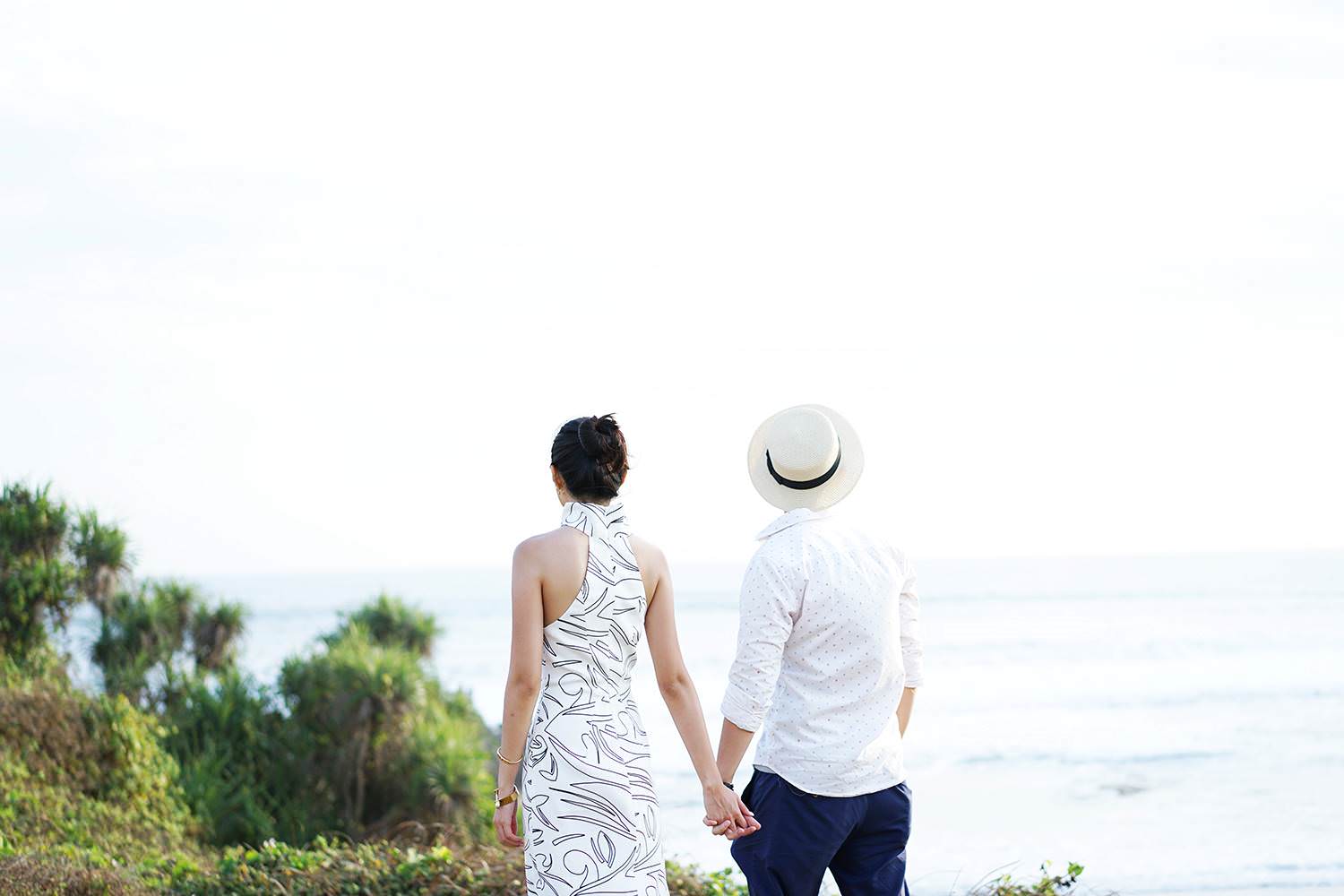 Previously on Chapter 5, Mr. K surprised me on the eve of my birthday with a gift. And as I was waiting for his reply after writing him a thank you message, my phone rang. It was Mr. B.

The phone vibrates with a familiar beat. I am contemplating whether to pick it up. Maybe I should just let it ring out. What am I to do? It seems to ring forever. Having finally made up my mind, I picked up the call.

“Hey, you busy?”, the voice over the phone said.

Oh no, not another one. I thought to myself.

“It’s pretty late. Can’t it wait ’till tomorrow?”, I insisted. Hoping to avoid another midnight confrontation.

I wondered why he asked the question to begin with. I guess my answer was irrelevant and it’s like being forced to do things. That annoyed me slightly.

Not long after, Mr. B came and I received another present. It was a weird feeling. I wasn’t as delighted as when Mr. K came but felt more relieved. Relieved like I just avoided a train wreck. Imagine the awkwardness of the situation if they both came at the same time. I mean they were minutes apart. I am pretty sure they would’ve passed one another on the road.

I had a hard time trying to sleep that night. The thoughts in my head were running everywhere. I have two guys showing interest. They both have their plus and minus. Which one should I choose? I should just go along with it. I’m still single, so technically I’m not cheating on anyone. Right?

Then, I suddenly remember what my friend told me about Mr. K. Before she introduced him to me, she gave me a stern warning to not be seriously involved with this man. She said just to have fun and play around, and that he could be a good distraction. She described him along the lines of ‘douche-bag’, ‘player’, ‘asshole’ and words so explicit that I cannot mention it here. Of course there were positives, he wasn’t a complete weirdo. Desperate times call for desperate measures.

She knew Mr. K from one of her close friend. Rumour has it that he friend had feelings for him and he knew of it. But he  still strung her along, playing with the poor girl’s heart. He basically gave false hope and played her like it as a game. I feel like my mind was about to burst.

Is he just playing around with me? 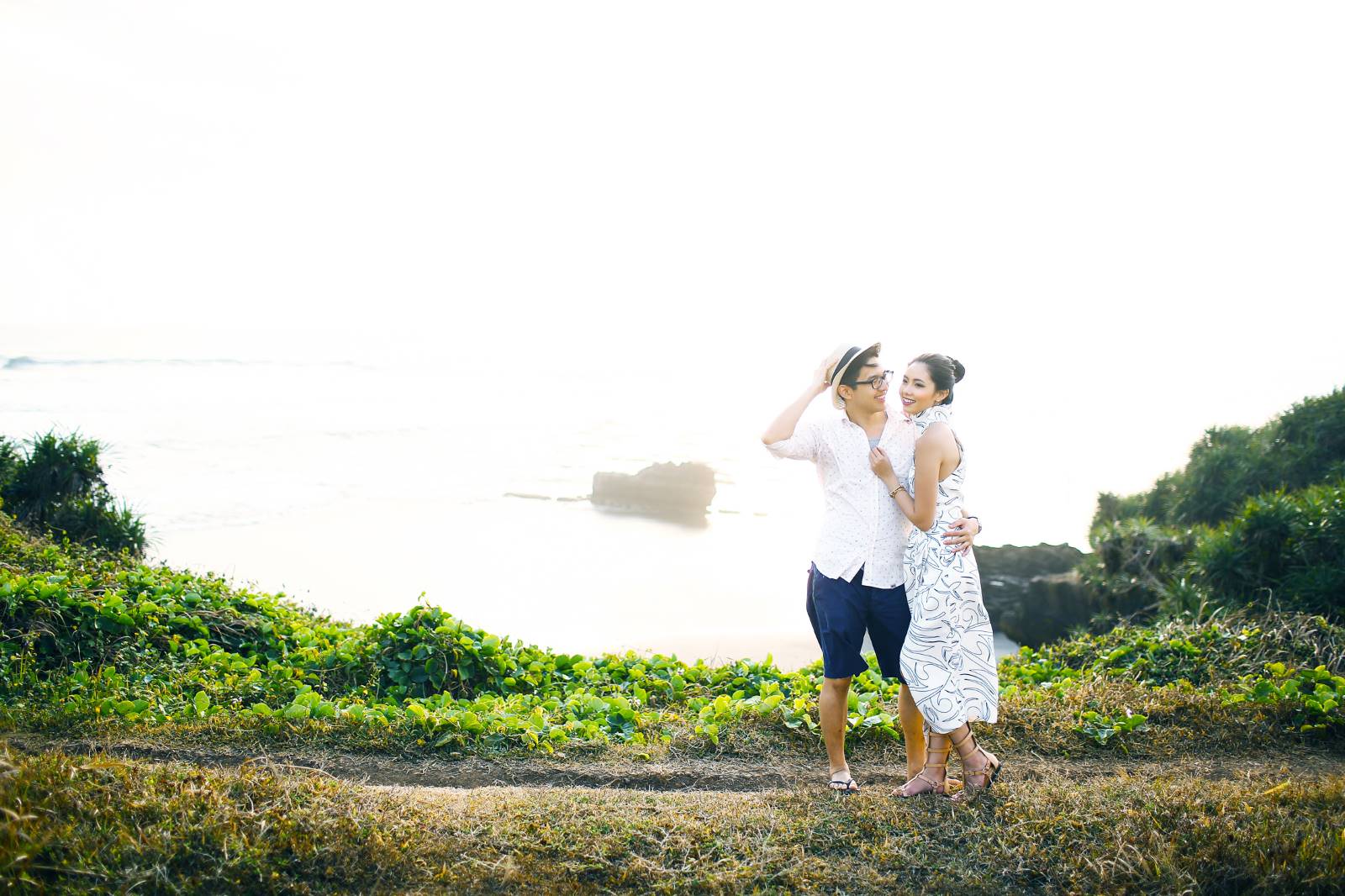 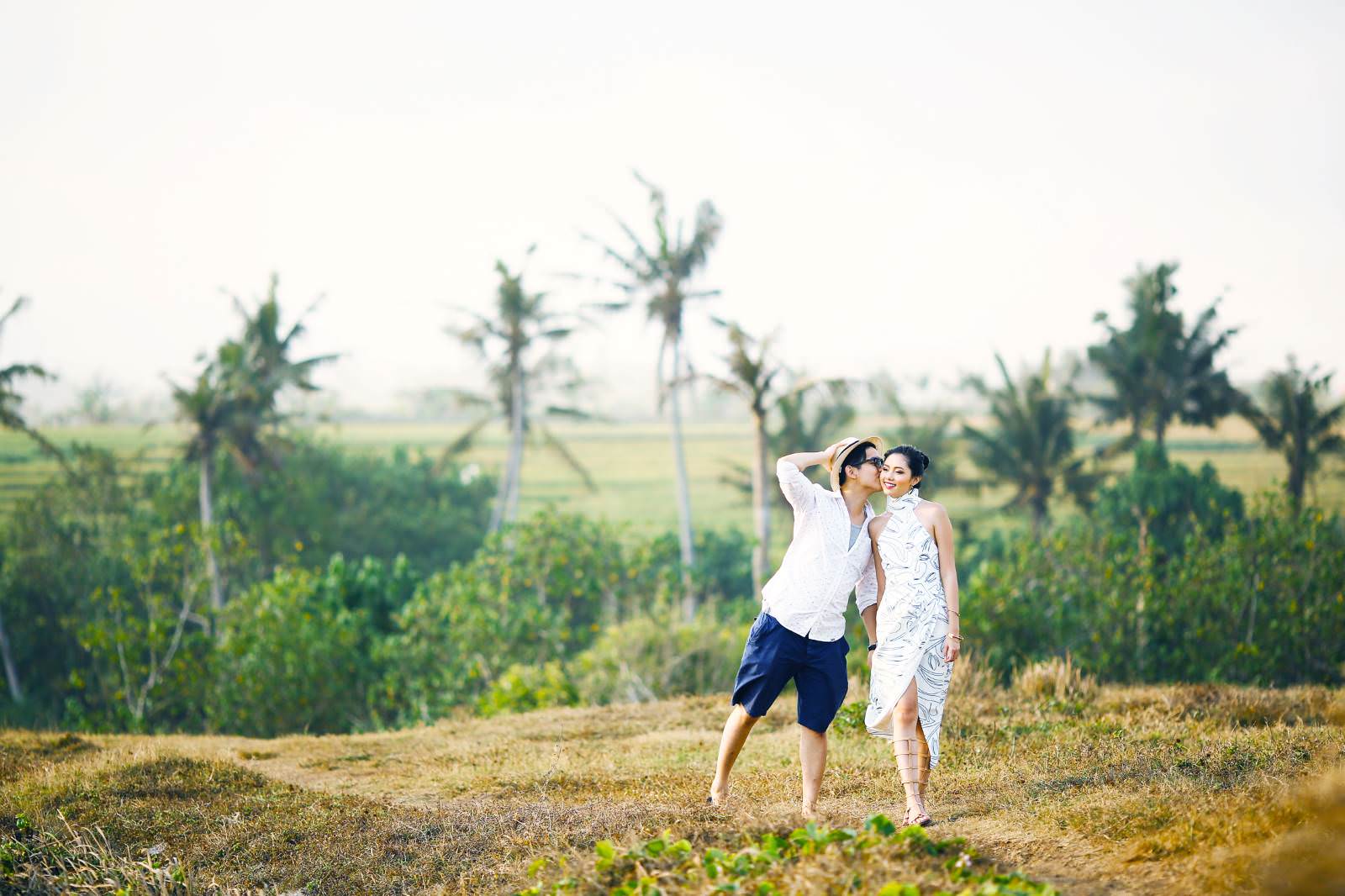 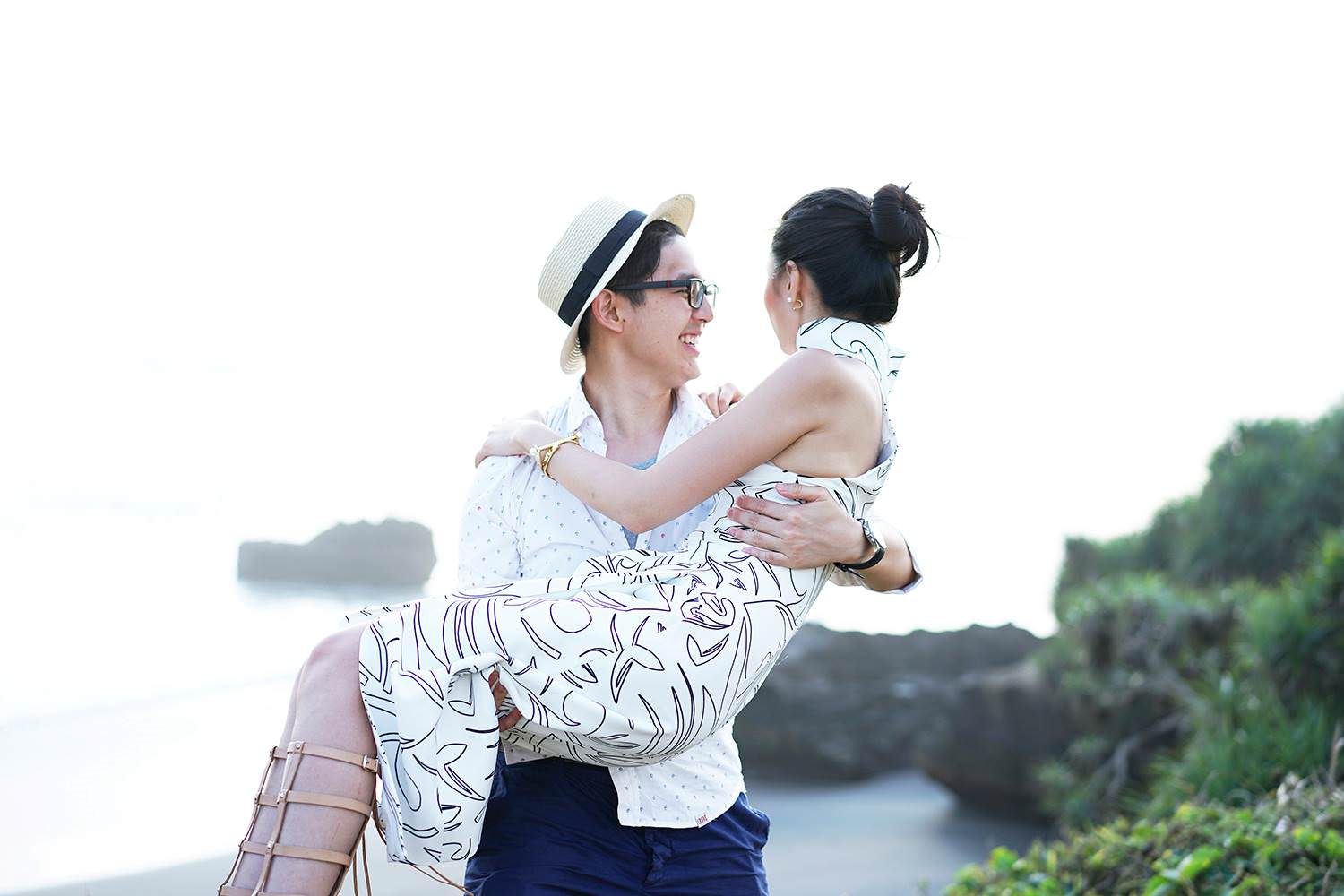 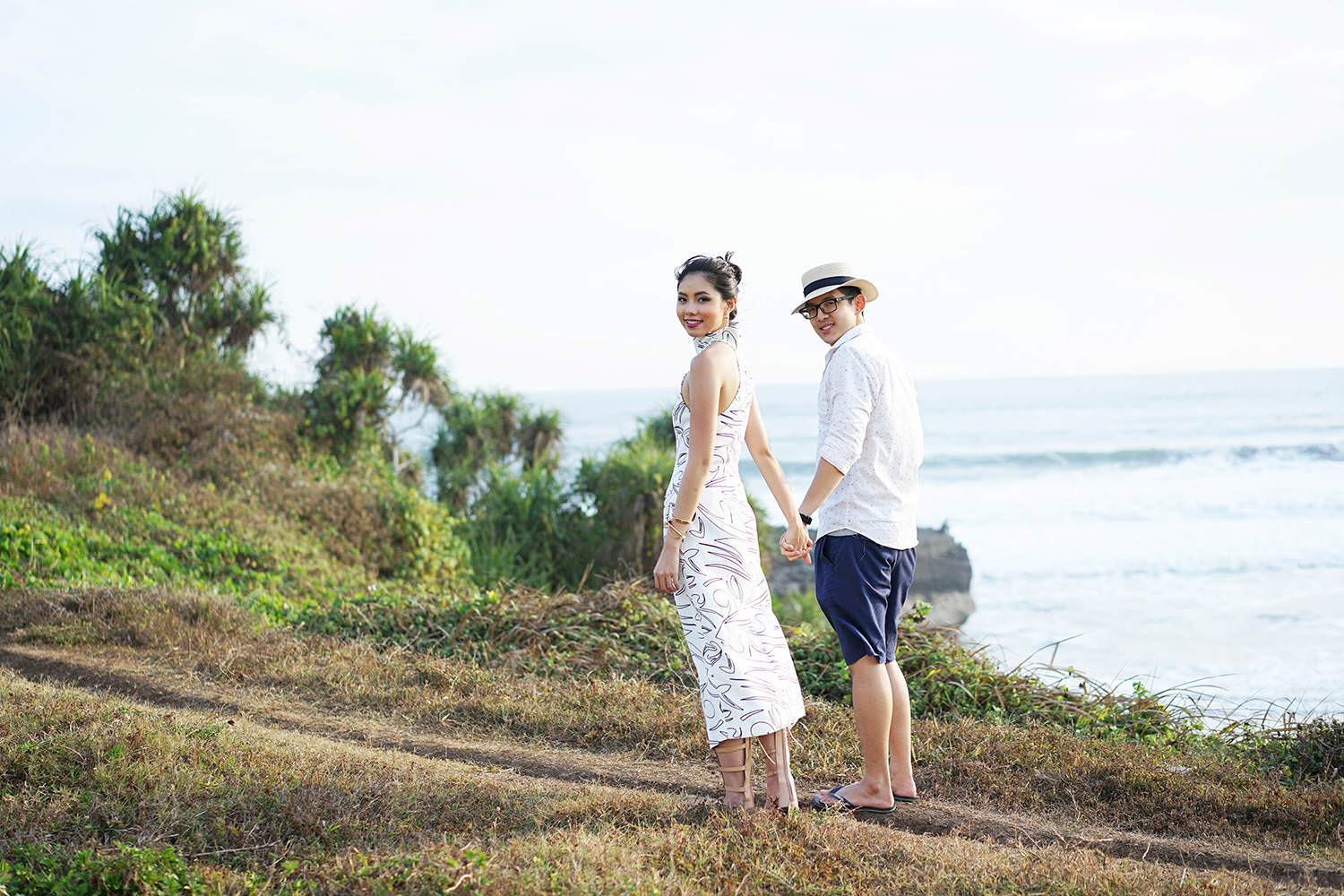 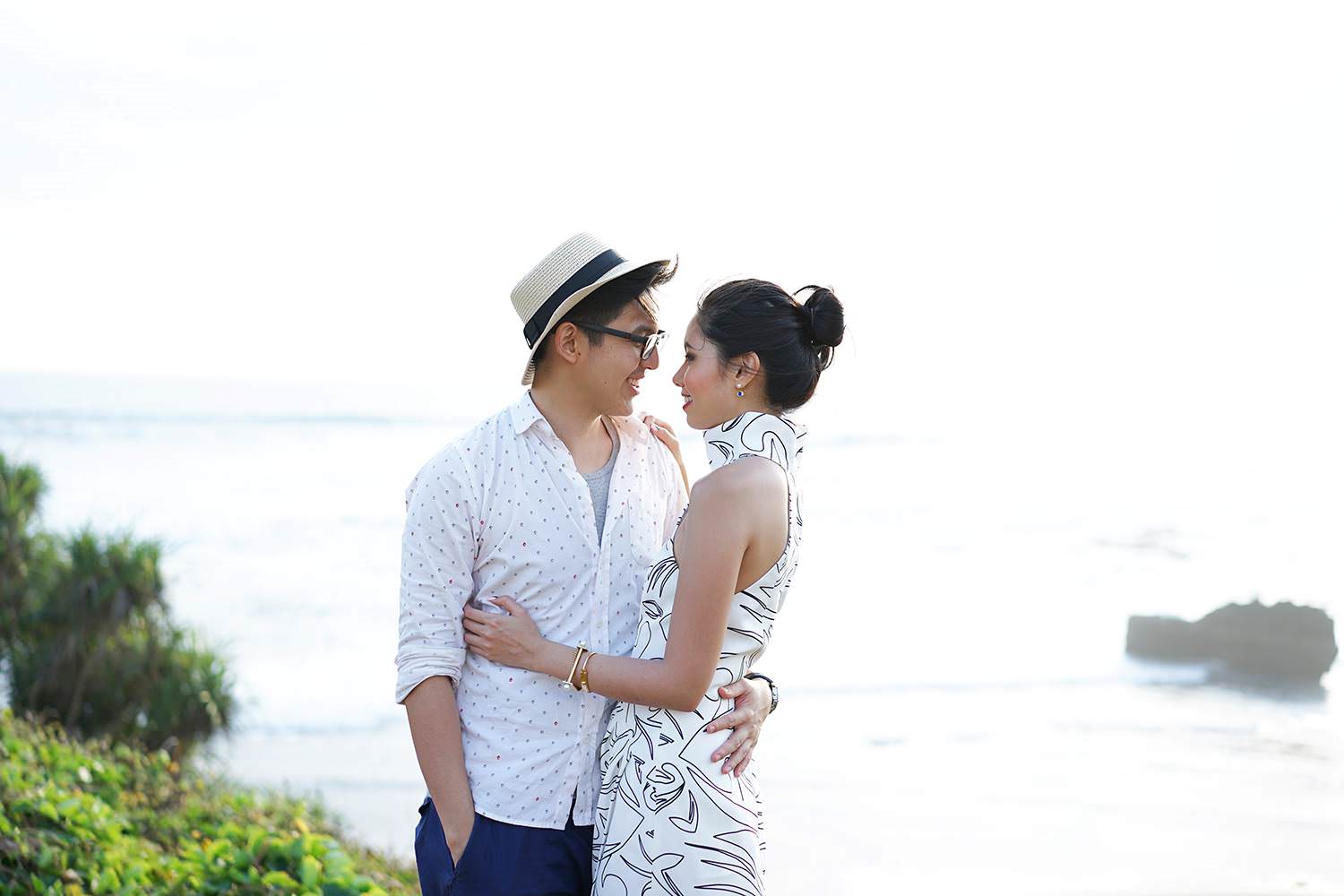 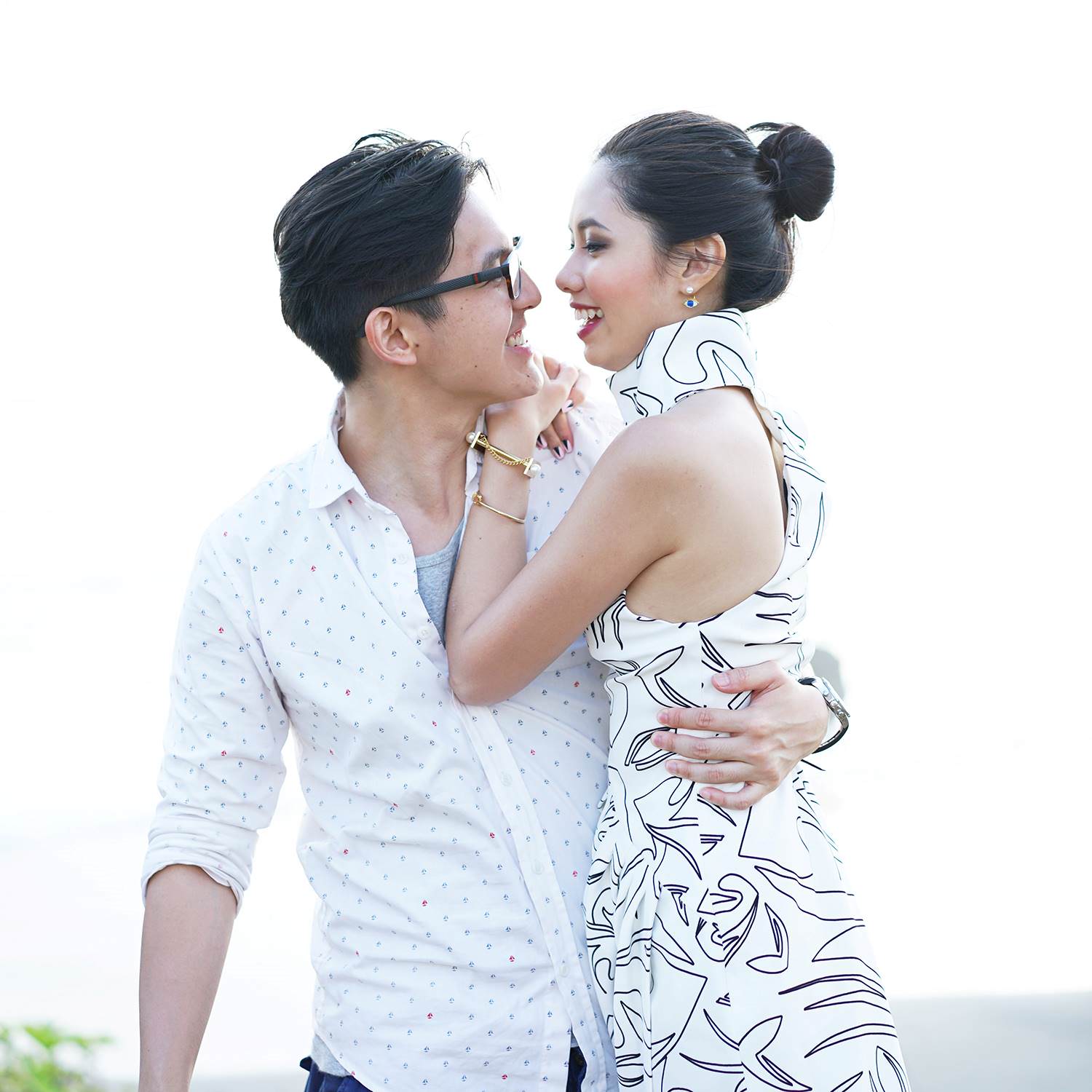 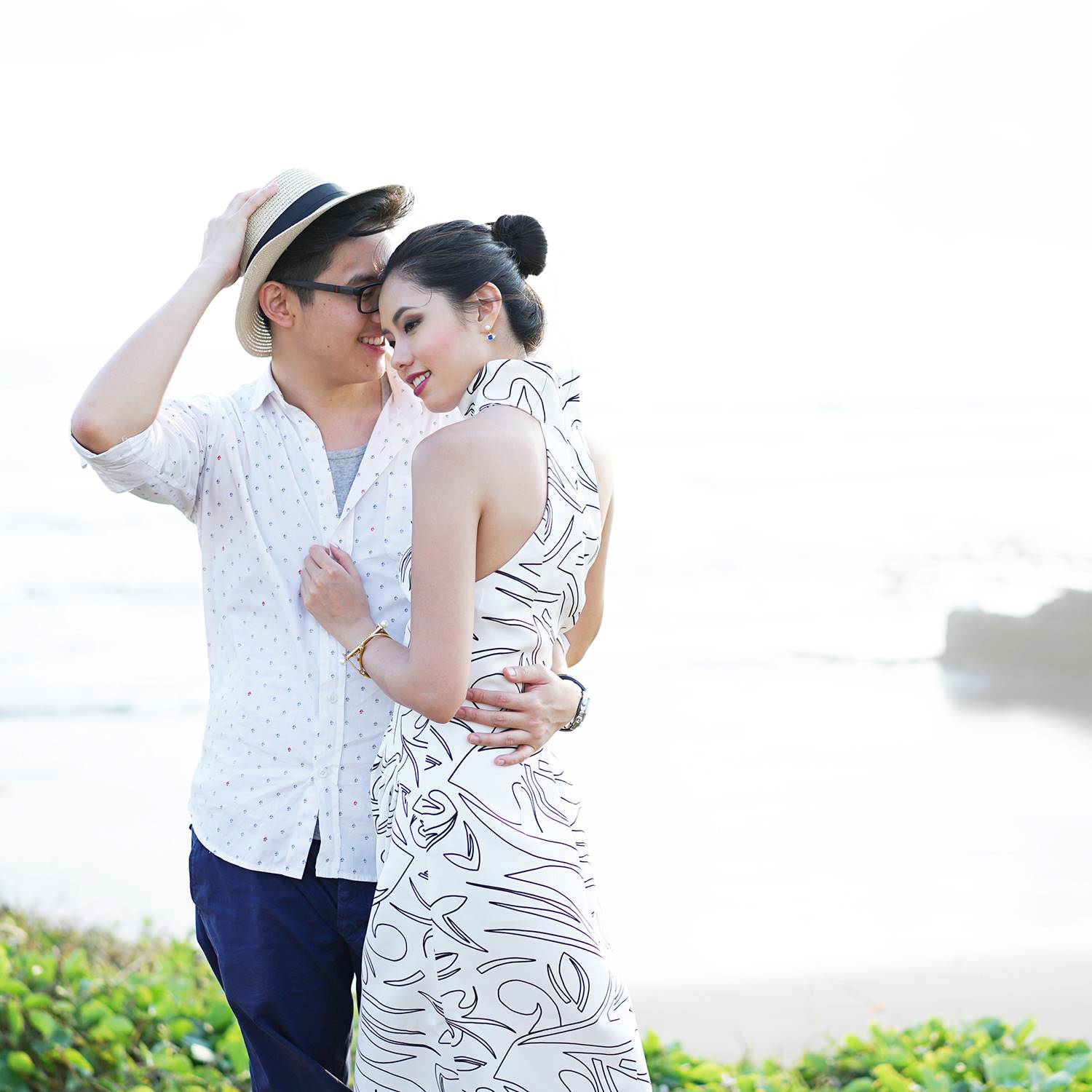 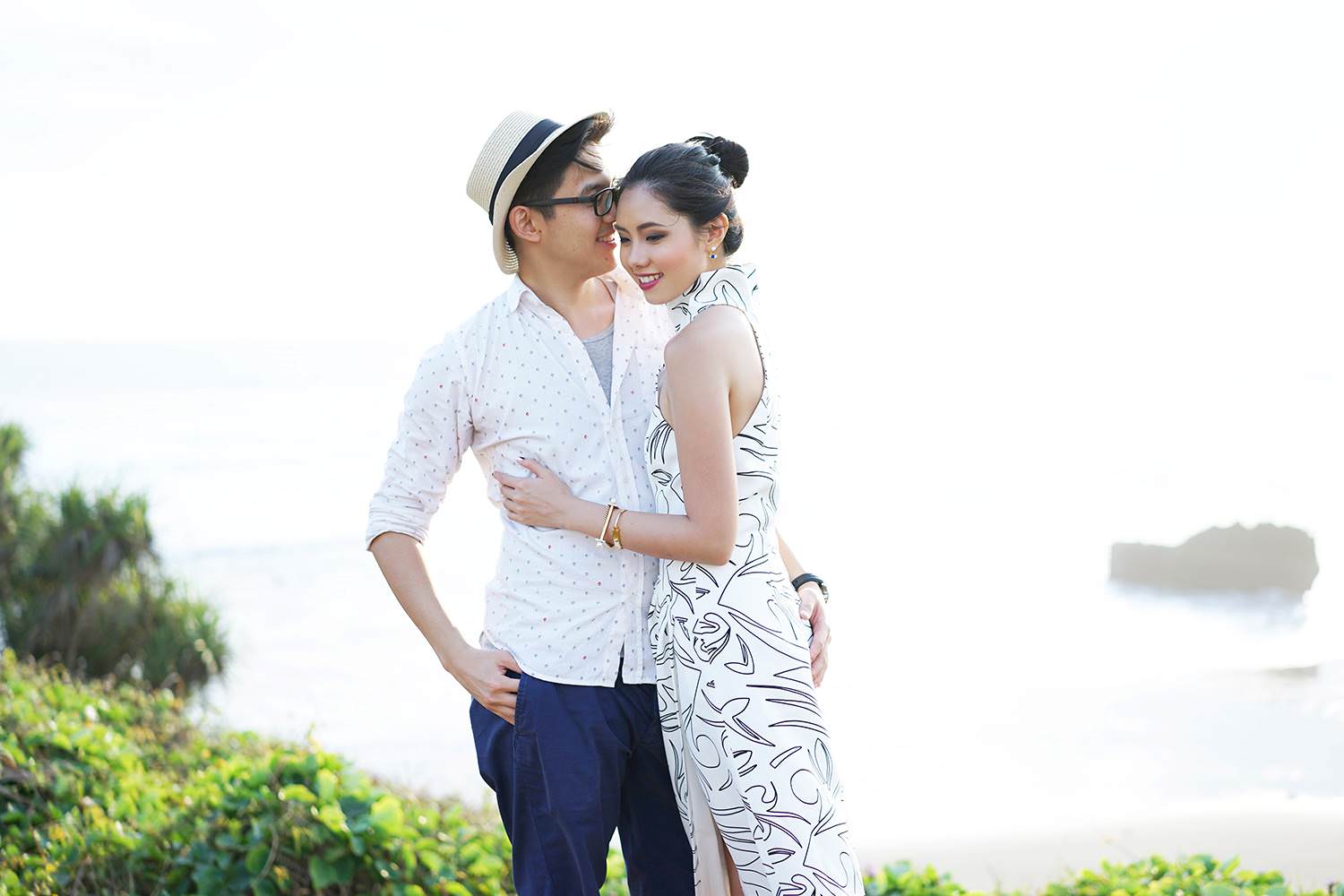 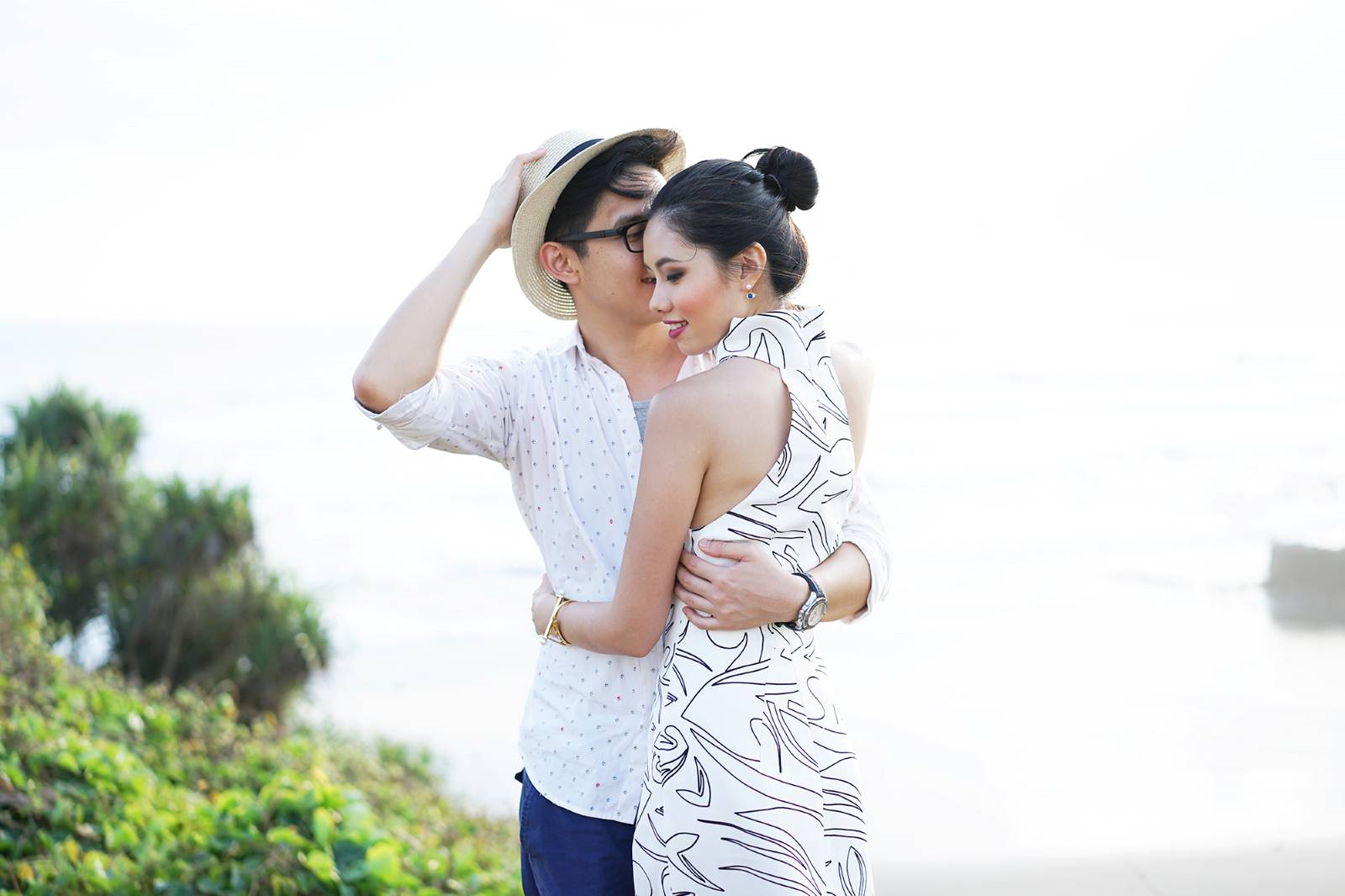 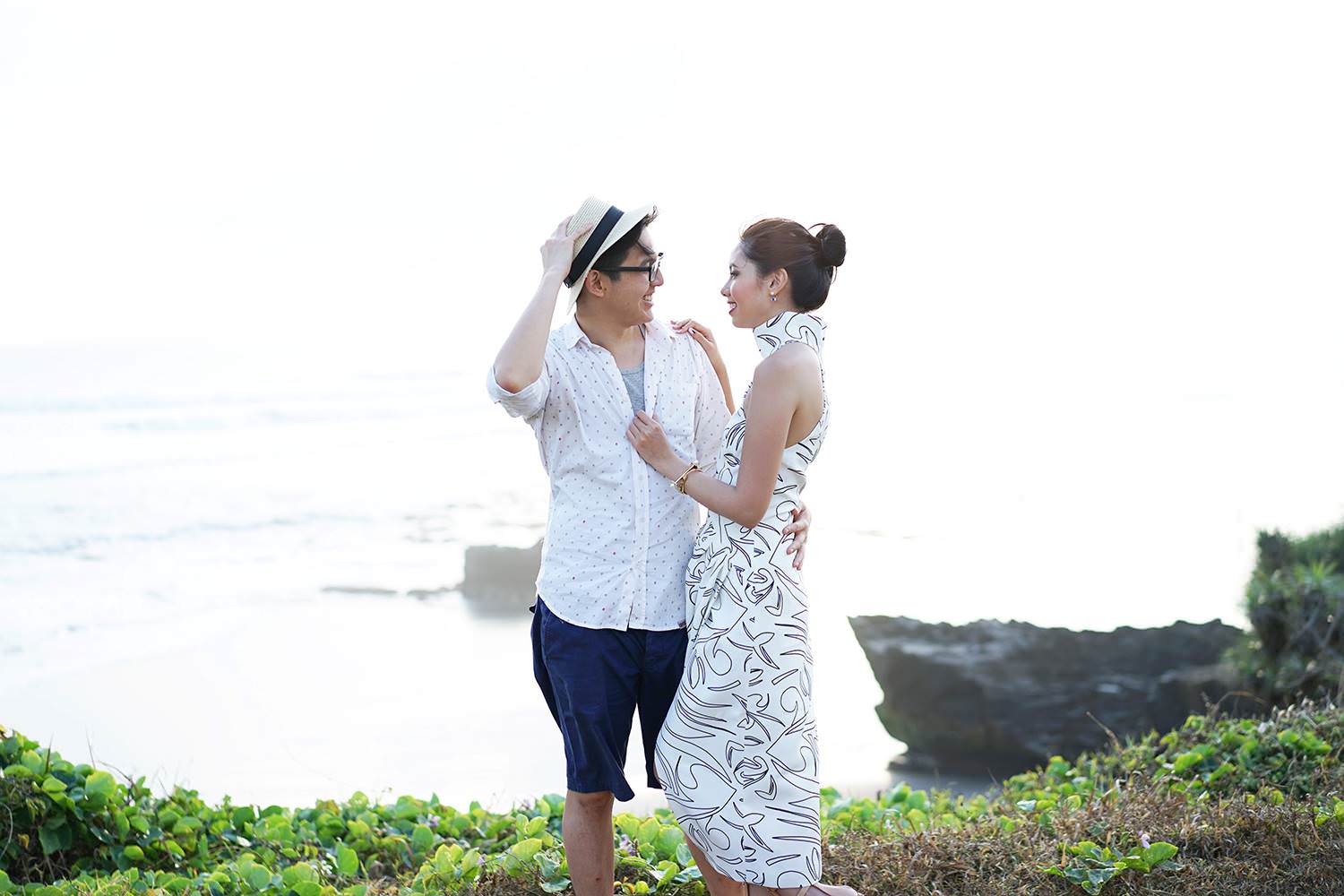