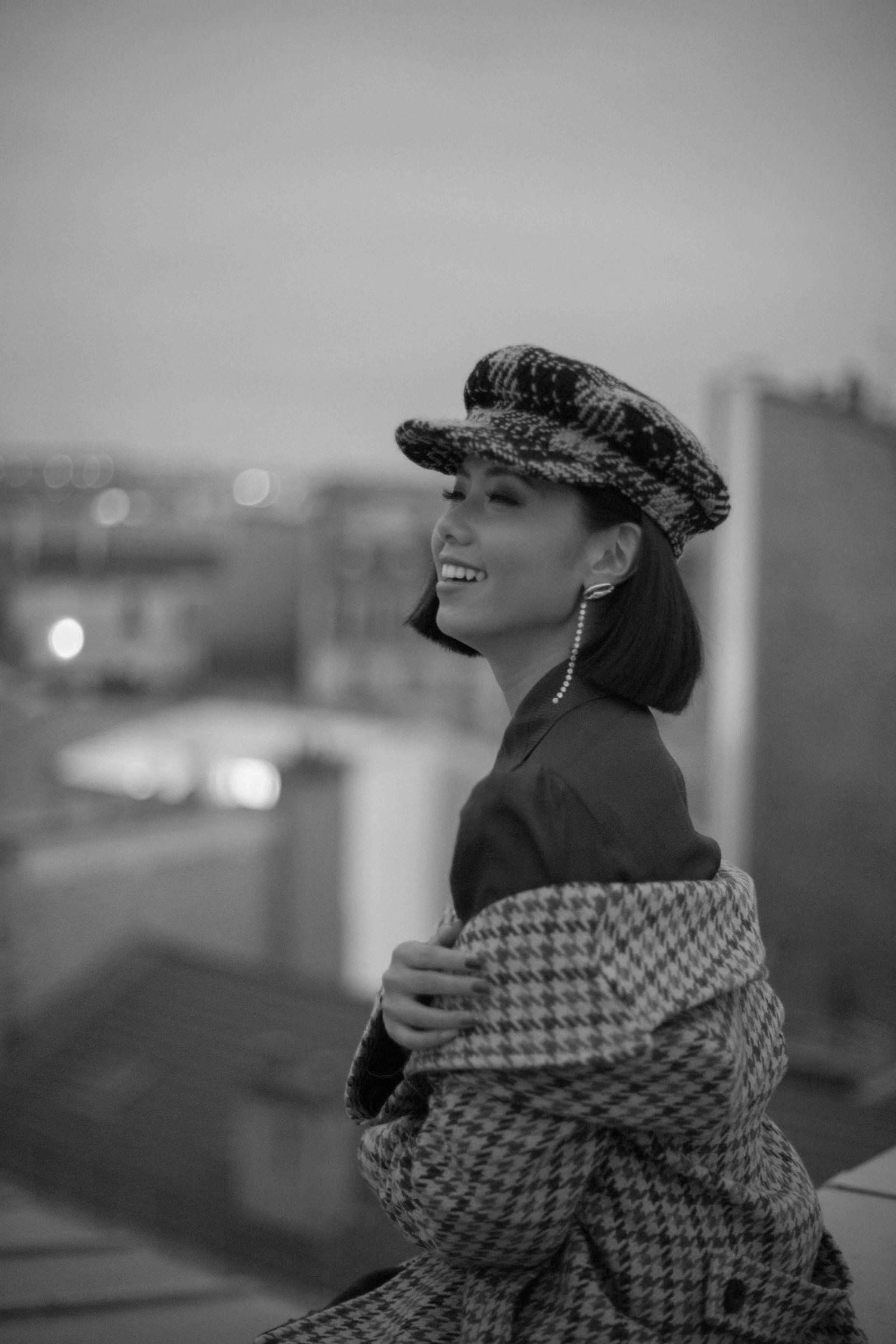 On a daily basis, I received minimum one question: “When are you going to have kids?”

Personally, I usually take it easy. I understand the need of people to know the details of my personal lives because it comes with my job.

But some people take it even further, to tell me that it is not in my best interest to postpone having children. What’s more interesting is that those are mostly the people who have never met me in real life – and mostly, women.

On a different story: my friend gave birth to a beautiful baby girl. About a month after her daughter was born, she admitted that she struggled nursing her because for some reason, she was lack of breast milk supply.

She fed her and fed her, drowned in frustration, that she decided to give her formula milk – or else, her daughter would starve. It sounds like a sensible enough reason to me – although for some people, it is not ideal.

But again, some people took it further and pushed her to keep nursing her baby because ‘formula milk is not the best choice for babies’.

In my own case, I might choose to just ignore those voices – but for my friend, drowned in hormones, she simply could not take it. She saw herself as a bad and failed mother.

Since then onwards, I see three patterns: One, people are very interested in the choices we make. Two, those are the people who usually don’t know us personally. And three, they are usually the fellow women.

This is related to the post I made about ‘It’s Time for Us to Empower Each Other’ – and this post points to that as well.

In general, I am a pro-choice – and I genuinely think that if everyone in this world is a pro-choice, it would be a much peaceful world.

The mainstream society puts a lot of demands on women, to the extent where women are judged for the choices they make. The society usually came up with answers in extremisms, like women have to smile a lot – or they are ‘bitchy’; women have to enjoy the presence of babies; women have breastfeed; women have to ‘feel’ and not ‘think.

This is especially worse in the case of moms judging other moms. I am not yet a mother, but my heart aches everytime I hear a woman throw on judgements on other moms. I empathize on how hard it is to become a mom, let alone being judged and labeled as a bad mom.

Sisters who feel judged everyday, I salute you. I respect the lives you chose and the ones you didn’t, because I know for sure that it hasn’t been easy. I am with you now and with every choice you make. I will never know the truth behind the life you choose, but as long as it is important and beautiful to you, I salute you.