ABOUT LIFE: 3 THINGS WE SHOULD HAVE TO FACE THE WORLD 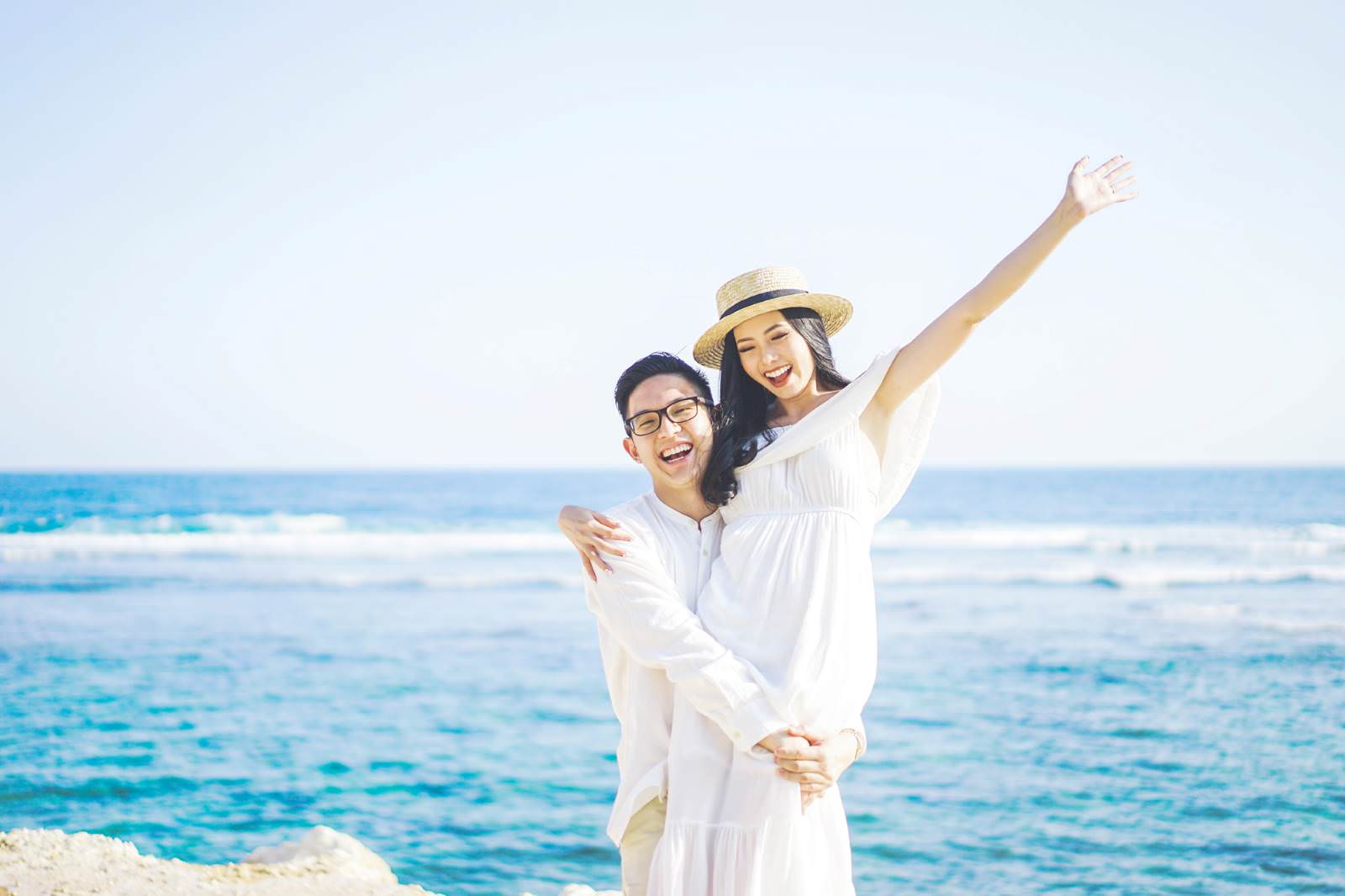 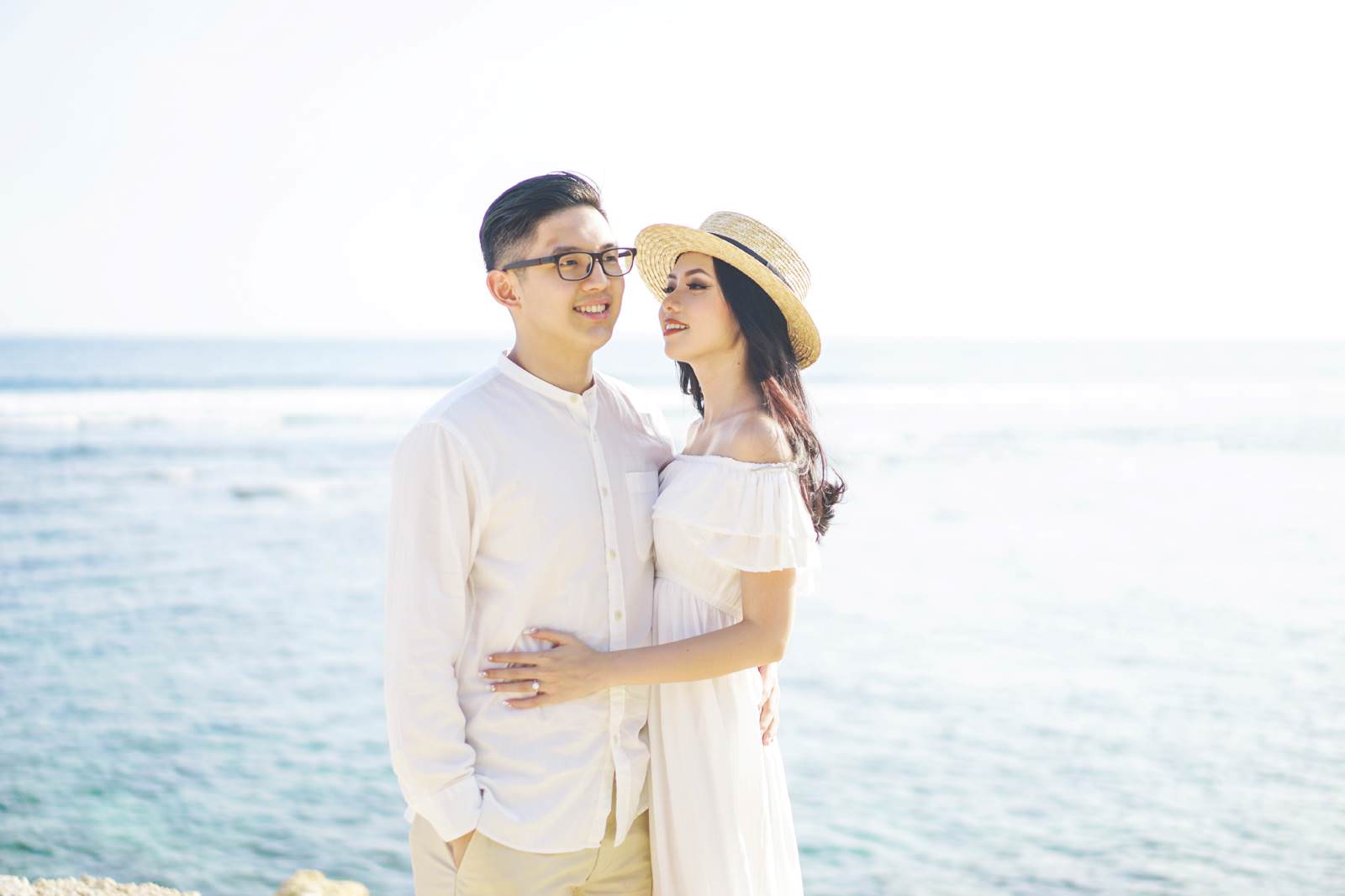 Kalvin and I decided to commit daily quality time. It will be the time when we put our phones down and spend our time talking to each other about miscellaneous things.

Just the other day, we concluded that there are three types of characters – and I thought this is worth sharing. To break it down, here is the list:

Intelligence – The School/Book Smart. This is basically the character that acquires skills from school or books. People who are book smart master things like theories, calculations, and facts.

Knowledge – The Street Smart. The second character is about being able to handle situations that weren’t taught in schools or books. People may call it as having ‘intuition’, which is the ability to understand something immediately without the need for conscious reasoning.

Wisdom – The Spiritually Smart. The third character learns from the Bible and having the right moral compass. This allows an individual to discern the things that he/she should say (or shouldn’t say) and act (or shouldn’t act) in certain in the best interest of everyone involved. Spiritual smart is not only knowing all the stories, facts and verses within the Bible, otherwise it is no different than School/Book Smart.

“The fear of the Lord is the beginning of knowledge, but fools despise wisdom and instruction.” –Proverbs 1:7

We used to think that this is the case of innate nature and possessing one kind of character will be good enough. But eventually we have learned that it’s wrong. That would be too naïve for us to think that way.

People can be The School/Book Smart. But when not equipped with the two other characters, they will face real challenges when situations force them to take steps that were not taught in any textbook.

People can be The Street Smart. But when not equipped with the two other characters, they will also need to know the basic world theories to survive and moral compass to know right from wrong.

It’s important to be equipped with all three characters; not having three of them will be like walking in the dark. It will be just like the fool that despise wisdom and instructions.

As Matthew 10:16 that says “We have to be as smart/wise/shrewd as snakes and as innocent as doves.” Why? Because we are like a sheep among the wolves.

How do we possess all of intelligence then? Have an open heart that is willing to learn.

God wants us to become like little children (Matthew 18:3); children has an open-heart and curiosity that is willing to learn and have faith.

Hence, one should not be satisfied with being Book Smart or Spiritually Smart, they also need to be Street Smart. These three kinds of intelligence are equally as important and when being equipped with all three, they will be able to fulfill their God-given calling. 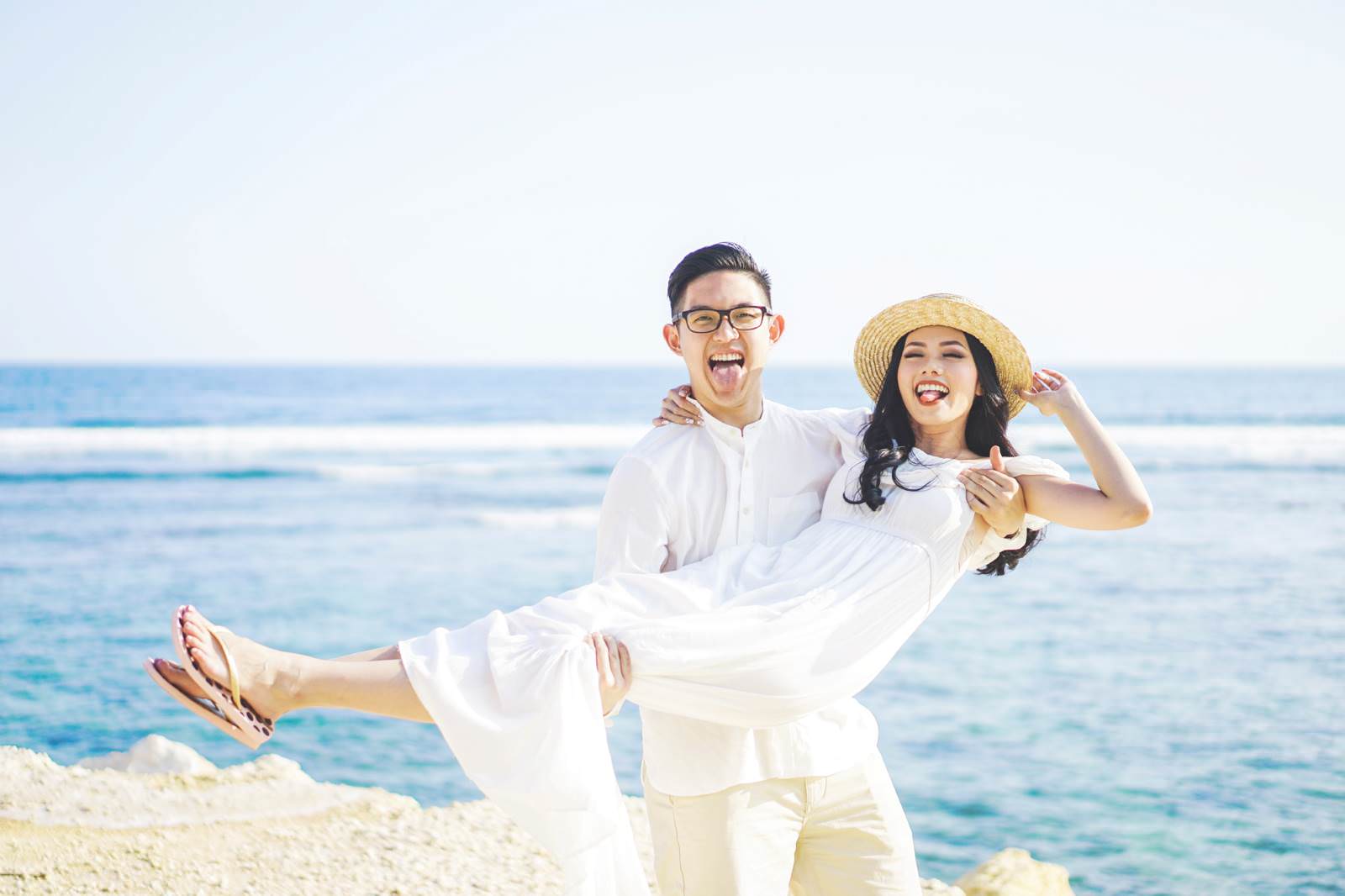 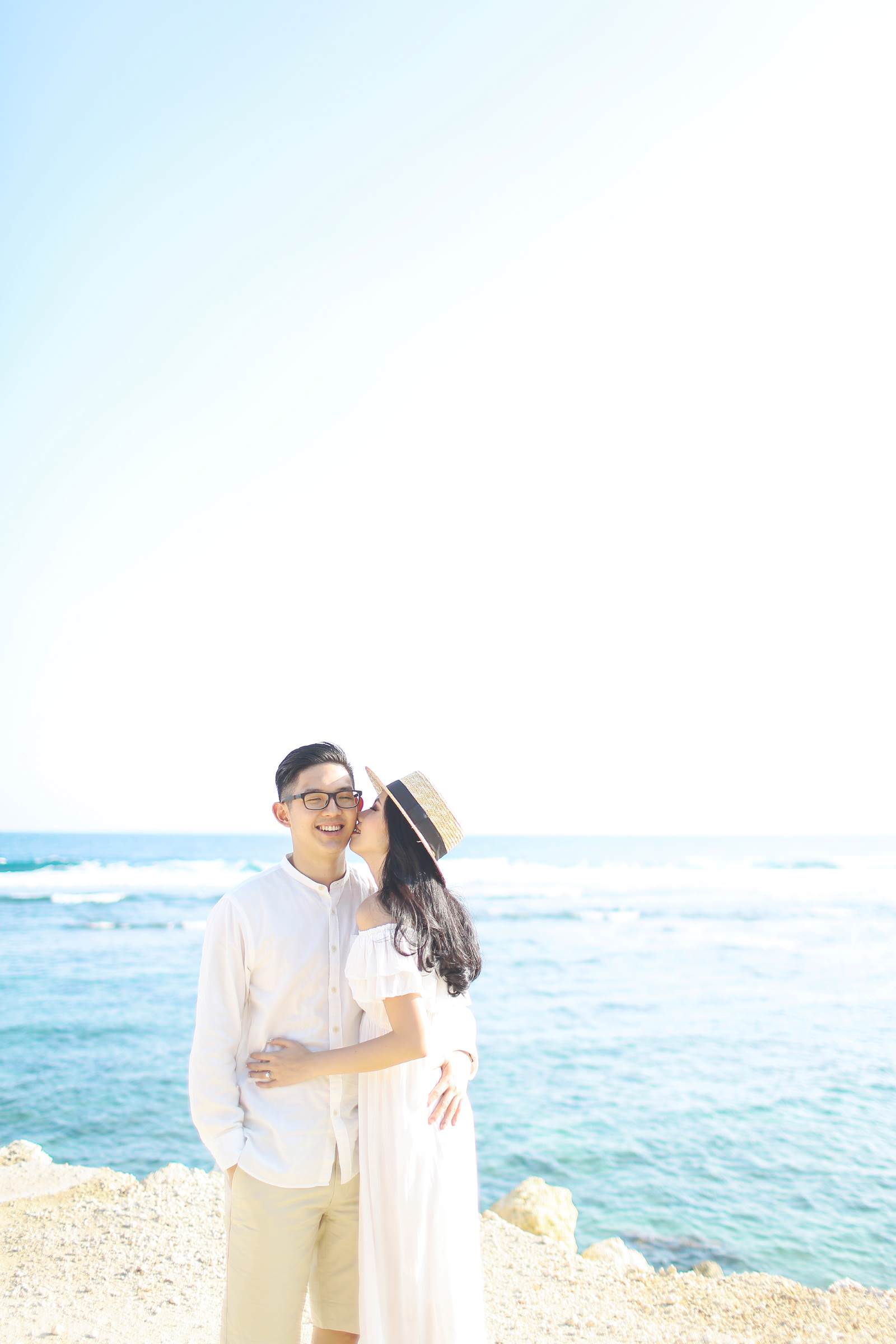 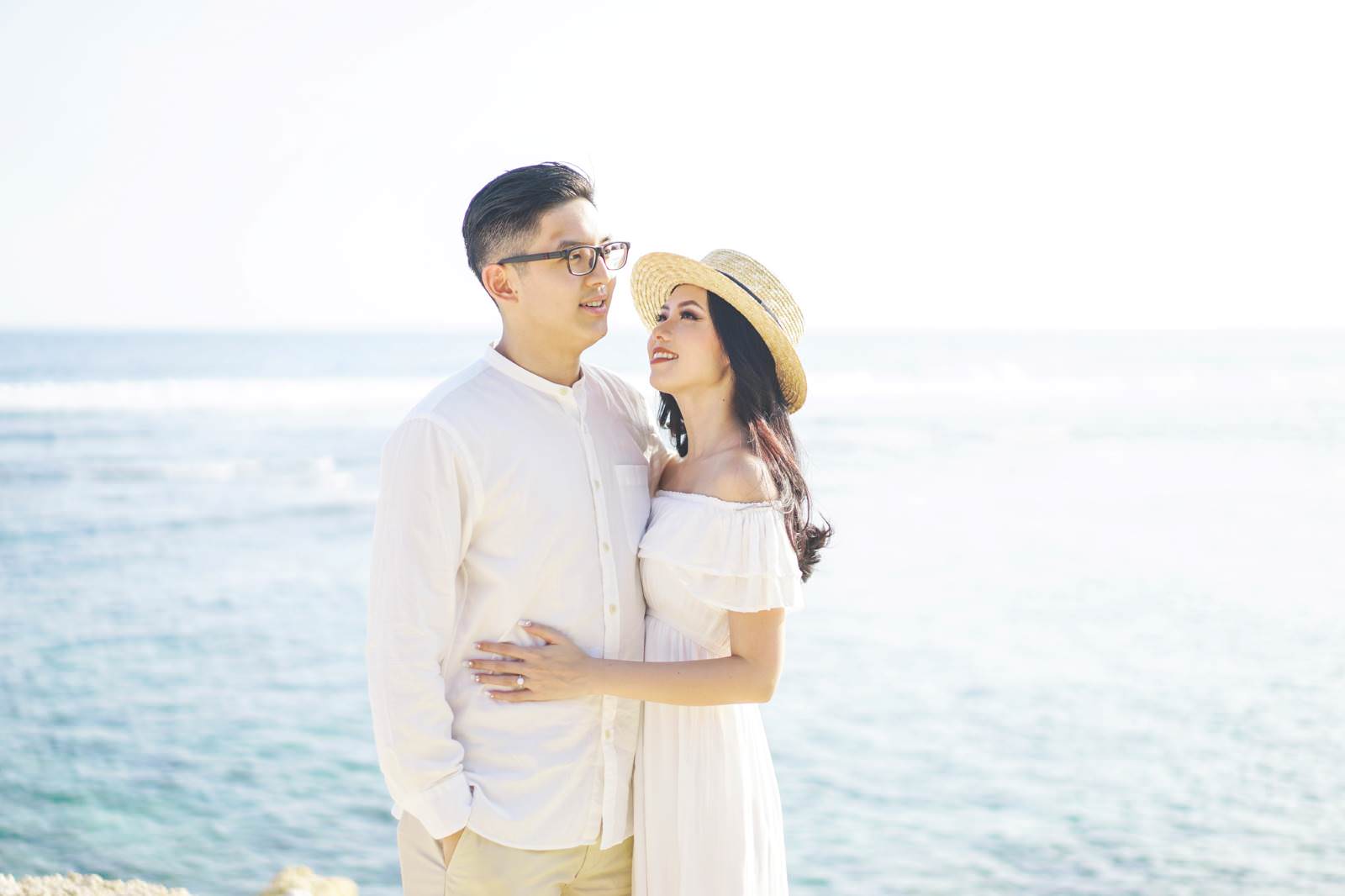